Razer Blade notebook gets a couple of updates 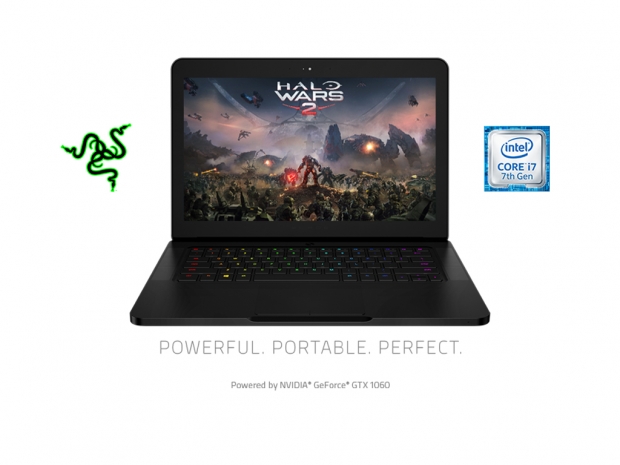 Razer has announced its updated Blade notebook that will now get a quad-core Kaby Lake CPU with DDR4-2400 memory support, a 4K touchscreen and up to 1TB of SSD storage as an option.

Based on the same 17.8mm-thick body and 14-inch screen as the earlier Razer Blade, the new version of the Razer Blade notebook comes with a 14nm Intel Core i7-7700HQ quad-core Kaby Lake CPU, clocked at 2.8GHz base and 3.8GHz Turbo clocks, with Hyper-Threading support, 6MB of L3 cache, 45W TDP and Intel Graphics 630 IGP.

In addition to the shiny new Kaby Lake CPU, the new Razer Blade got 16GB of faster DDR4-2400 memory, as well as a 1TB PCIe SSD, that will be an option next to earlier available 256GB and 512GB M.2 PCIe options. In addition to the 1920x1080 screen, which is a new base option, Razer Blade will now get a 3840x2160 touchscreen option. Unfortunately, it is still not clear if the 4K/UHD touchscreen option uses a Sharp IGZO panel. Just like the earlier Razer Blade, the new one is powered by an Nvidia Geforce GTX 1060 graphics card with 6 GB of memory.

Introducing a 1080p screen as an option allowed Razer to launch the new Blade with a US $100 cheaper price, starting at US $1899. The price of the 4K/UHD touchscreen option is still unknown. 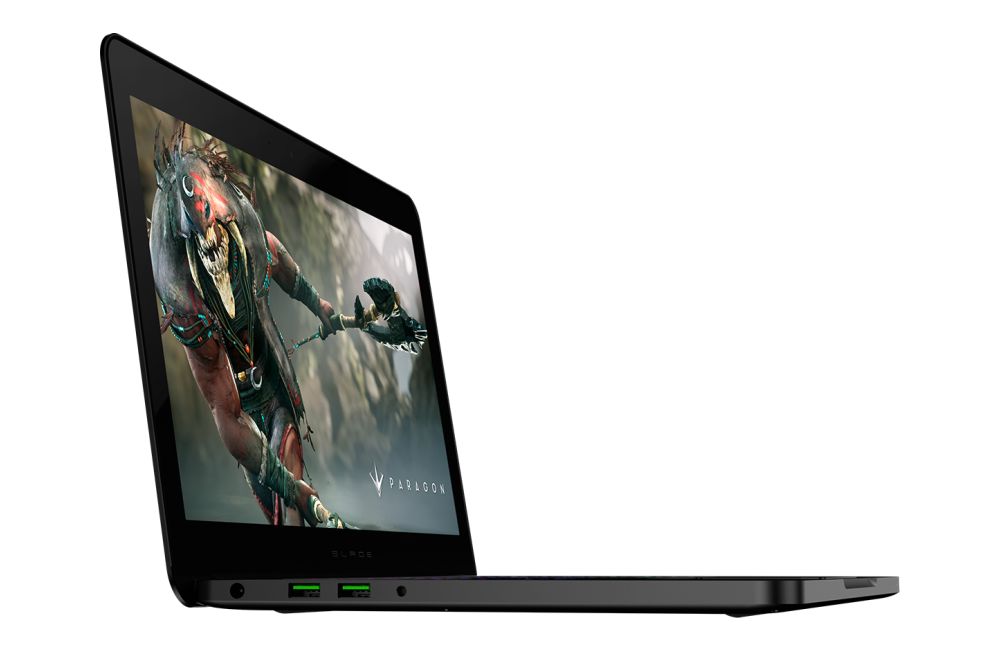 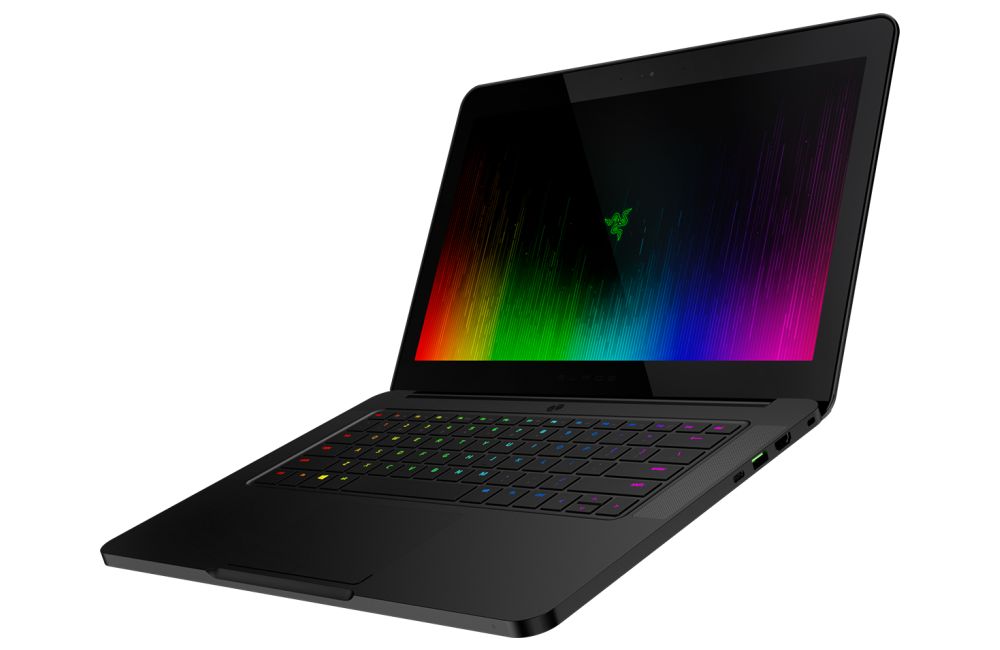