LG profits take a hit from Bolt from the blue 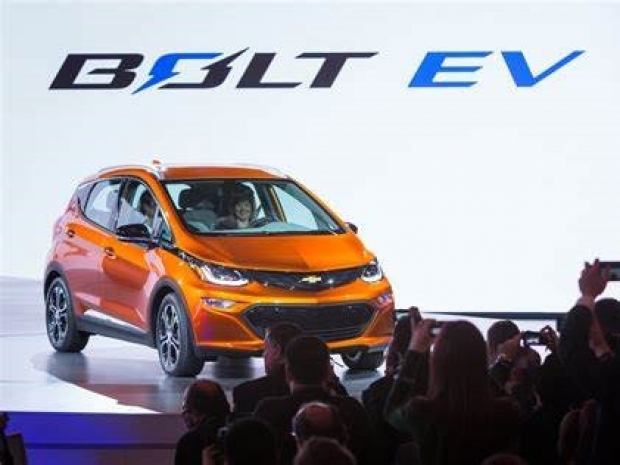 Down by more than a fifth

LG Electronics has revised down its second quarter operating profit by more than a fifth to reflect a provision for recall costs for General Motor Bolt electric vehicles.

It said operating profit for the three months to end-June was now $763.56 million which was lower than Wall Street expected.

LG Electronics has supplied GM with battery modules made with LG Energy Solution's battery cells. In July, GM issued a second recall for 69,000 Chevrolet Bolt EVs worldwide after reports of two fires and will replace defective battery modules as needed.