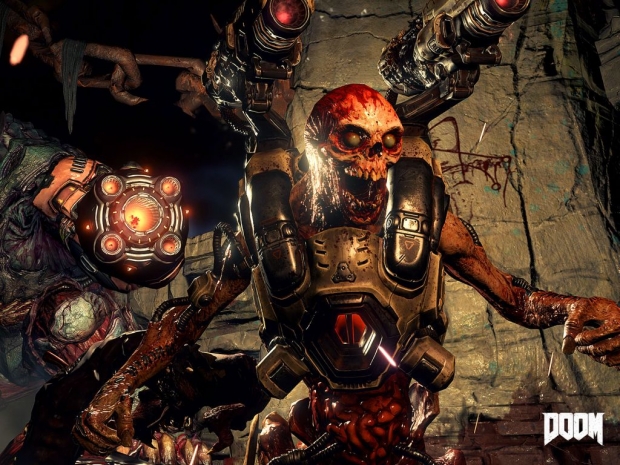 Bethesda has officially announced the release date for its upcoming new Doom game, which is set for May 13th, and has also announced the cool looking Collector's Edition and the new campaign trailer.

According to Bethesda's announcement, the new Doom game will launch on May 13th on the PC, Xbox One and Playstation 4.

In addition to the release date for the game, Bethesda also launched the new campaign trailer which shows a bit more details from the single-player part of the game and it looks quite impressive.

Bethesda has also announced the Collector's Edition version which will include a cool looking 12-inch statue of The Revenant and come in a. It will also include some exclusive multiplayer things like a demon armor set with three skin variations, six metallic paint colors and three id logo patterns for weapons and armor as well as a set of six Hack Modules. The Doom Collector's Edition will be priced at $119.99 (US), €129.99 (Europe), and £99.99 (UK) and should be already available for pre-order.

The new Doom is definitely on of the games on our play list and we can't wait for it to launch on May 13th.

Rate this item
(5 votes)
Tagged under