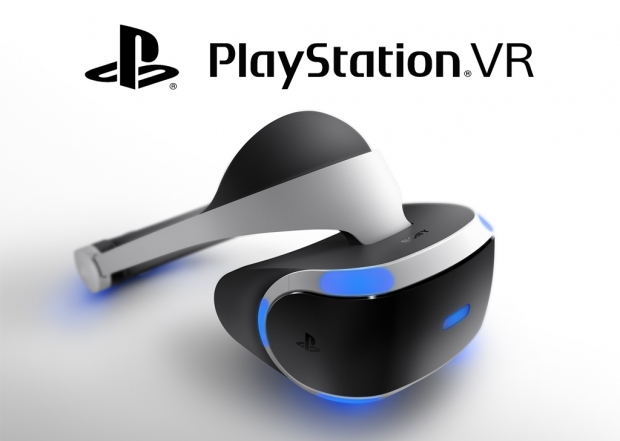 Diviners and shamans working at the Taipei-based Topology Research Institute have been rattling their bones and consulting their tarot cards and reached the conclusion that Sony will sell six million  PlayStation VR (PS VR) headsets in 2016.

The figure will account for 67 per cent of the global VR HMD market. Demand for the PS VR headsets has been stronger than expected since the VR device was available for pre-sale in Japan in mid-June, said the report.

Oculus and HTC will ship 2.3 million Oculus Rift and 700,000 HTC Vive during the same period. The difference in numbers is probably because these products require high end PCs to run.

Global shipments of VR HMD devices (excluding mobile VR devices) are expected to grow by a 53.5 per cent and hit 50 million units in 2020. This year there will be a total of nine million shipped.

The figure matches another from Daiwa Securities which claimed that Sony is likely to ship 1-3 million PS VR headsets in fiscal 2016 (April 2016-March 2017) generating revenues of$400-1,200 million.

Backed up by PS4 gaming applications and others in base infrastructure and medical sectors, the lower-priced PS VR devices will help Sony expand related business opportunities, Daiwa Securities claimed.