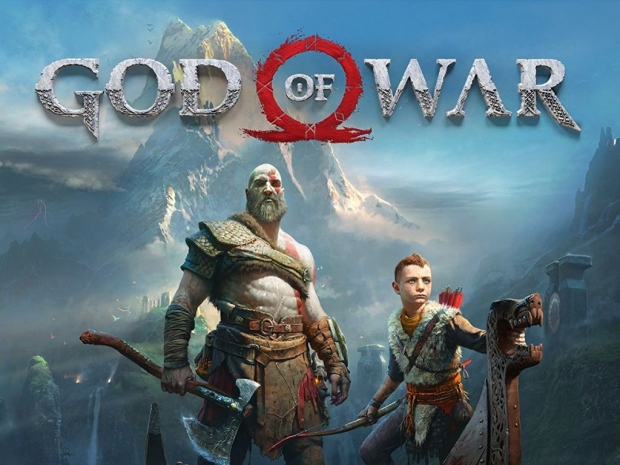 Those looking for getting the new God of War for PS4 digitally should know that the pre-load will unlock tomorrow, on April 18th.

As you already know, the game will officially launch on Friday, April 20th and the exact launch time depends on the region as the official launch time is 12 am EST.

Thankfully, Sony also unveiled the pre-load times, and it will be available tomorrow. Those that have pre-ordered the game will probably see a message counting down to the pre-load date and two days should be enough to get the 44.46GB-heavy game downloaded.

In case you missed it, Sony's latest God of War managed to score well on  reviews and currently holds a good 95 Metascore on Metacritic.com.

On a similar note, Amazon has some problems with Sony's games, including the God of War, Spider-Man, and Detroit Become Human, which all have confirmed release dates but are not available for pre-order on Amazon. The problem is evident on both the Amazon UK and the Amazon US online stores.

Those that have managed to pre-order God of War have a different experience with  Amazon support, some saying that it will be there on Friday when the game officially launches and some got the usual "you can cancel before dispatch if it doesn’t arrive on time” message.

This is quite a surprise as these Sony games, especially God of War, are big sellers, but unfortunately for Amazon, they are still listed as "currently unavailable".