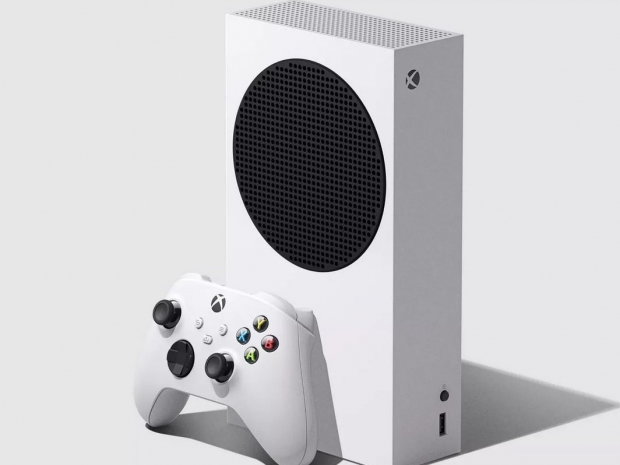 Looks like a turntable claims magazine which has never seen one

Software King of the World Microsoft has announced a smaller Xbox Series S retailing for $300, and one tech mag claims it looks like a turntable.

BWW Media Group’s Brad Sams shared what appears to be a leaked promotional image of the Xbox Series S on Twitter and YouTube on Monday. Noted leaker Walking Cat also tweeted what looks like an animated gif from that same promotional video, which you can check out below.

The console’s gone by the codename Lockhart in rumours dating back as far as 2018, and leaked Xbox Series X development documents that surfaced in June only suggested it was real. Vole leaked the Series S name itself last week via an Xbox Game Pass insert in the packaging of one of its wireless controllers.

But sod the name, the biggest news is that $299 price tag. It means that Voles’s Series X will likely come in at around $499 or $599 since you can typically expect a $200-300 premium between the budget and flagship console options.

The prominent black circle area on top looks like it’s probably intended for cooling, and there seems to be some kind of USB port on the front, but anyone who can tell more from the picture are lying. We were not really expecting a disk drive after all the other rumours.

Release dates for both the Xbox Series X and Series S are still unknown but it will probably be in time for Christmas.