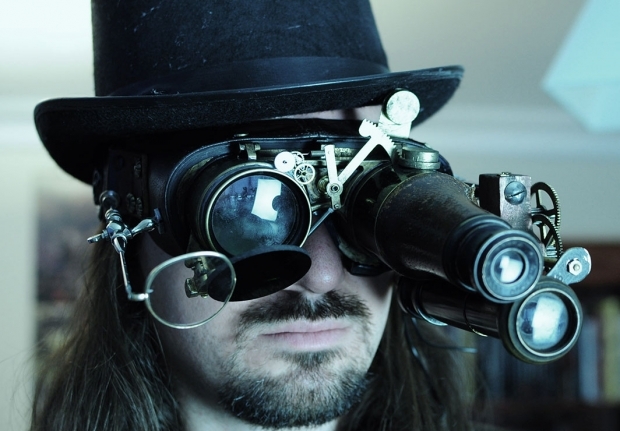 Microsoft has once again reiterated that VR support for Xbox was not a focus for the company, following reports earlier today that hinted it was working on a VR headset compatible with the Xbox Series X/S.

The rumour first surfaced after IGN Italy reported that some Italian Xbox users received messages, which translated to "an update for the VR headset is available" and "update VR headset" when connecting the recently released Xbox Wireless Headset to their Xbox Series X or Series S consoles.

However, Vole is saying that "the copy in this error message is inaccurate due to a localisation bug", while again reiterating that "VR for a console is not a focus for us at this time".

Microsoft has yet to explore the VR space for its Xbox consoles. In 2018, the company pulled back on plans to support virtual reality headsets for Xbox in 2018, explaining that it wanted to focus "primarily on experiences you would play on your TV".

In late 2019, Xbox boss Phil Spencer tweeted out that although he played "some great VR games" such as Half-Life: Alyx, console VR was not Xbox's focus ahead of the Xbox Series X / S release.