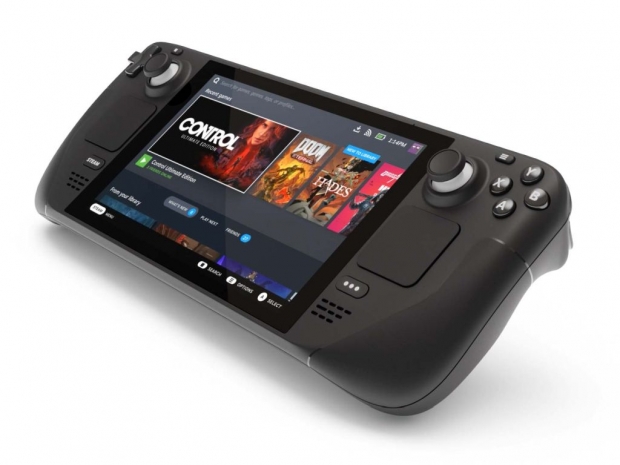 According to Gabe Newell's response to Reddit Steam members, it appears that the Valve Steam Deck features an M.2 NVMe 2230 slot, making an upgrade possible, but Valve says it is not intended for end-user replacement, even if you can find it.

In a response to Reddit Steam community members, Valve's own Gabe Newell confirmed that Steam Deck console indeed uses an M.2 NVMe slot, but it is a 2230 form-factor one, which is pretty hard to find. In two separate emails, Newell confirmed that it is both M.2 2230 form-factor slot, even in the base $399 version which comes with 64GB eMMC storage, but official specifications from Valve say that these are "not intended for end-user replacement".

It is possible that upgrading the Steam Deck to your own M.2 2230 SSD might not be too hard but so far, which will be a great thing for those that want a cheaper way to upgrade the console. On the other hand, we still haven't seen the insides of the Steam Deck, so it might not be as easy as some think.

The Steam Deck is launching in December 2021, and scalpers are already doing their thing, with some Steam Deck offers on eBay reaching as high as $800 for the 256GB version. The cheapest version of the Steam Deck starts at $399. The other two storage options go for $529 and $649. 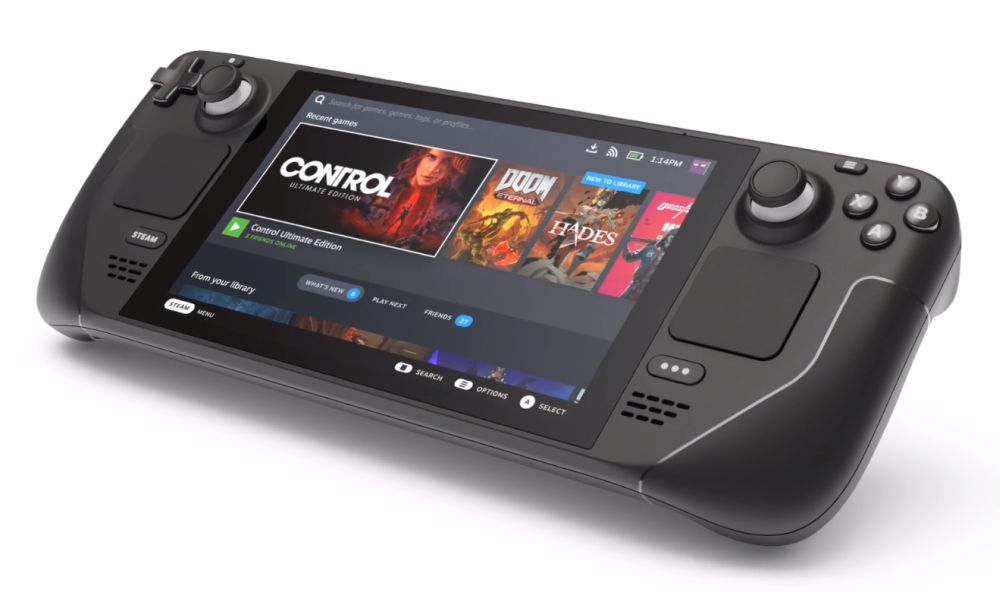 Rate this item
(2 votes)
Tagged under