Did Microsoft just say that Activision Blizzard was unoriginal? 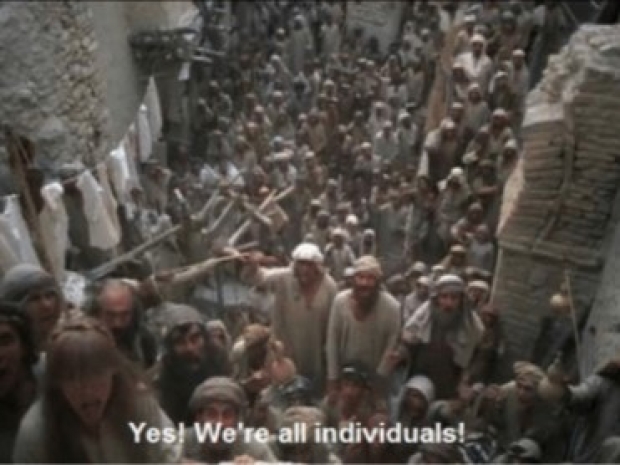 Nothing to see here move on please

Software King of the World Microsoft has just told anti-trust regulators that its $68.7 billion acquisition of Activision Blizzard is not important because the outfit does not release "unique" or "must have" games.

While it seems to us that you don't write a $68.7 billion cheque for a games maker which is dull and boring, that is pretty much what Vole told the New Zealand Business Acquisitions and Authorisations Commerce Commission.