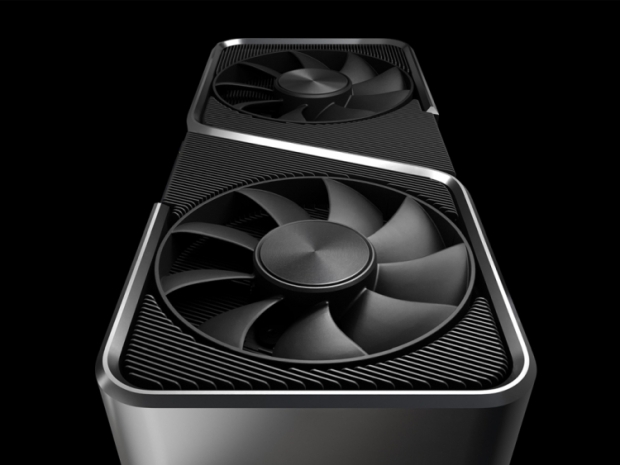 According to a leaked document

A leaked MSI document suggests that the Nvidia Geforce RTX 3090 Ti should launch on January 27th.

While it is expected that Nvidia could announce its RTX 3090 Ti graphics card at CES 2022 event, it appears that the launch date is set for a few days later, January 27th to be precise.

In any case, we expect to see plenty of custom designs and announcements from the likes of ASUS, EVGA, Gigabyte, MSI, and others as soon as Nvidia officially announces the new flagship graphics card.