Memory supply too tight to mention 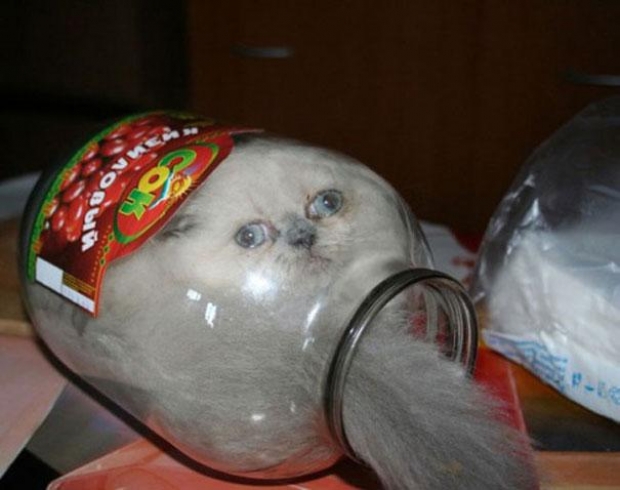 DRAM and NAND flash memory chip prices will rise as supply remains tighter than a jar of peanut butter at a squirrel convention.

Memory module firm Transcend Information says that it will remain that way throughout the third quarter of 2017. This will mean that memory contract prices will continue their growth in the short term.

Transcend is getting around the problem by putting increased focus on niche-market products, the company saw its gross margin increase to 26.2 per cent in the second quarter of 2017 from 21.1 percent a year earlier. Operating profits for the quarter rose 33.8 percent compared to the same period in 2016.