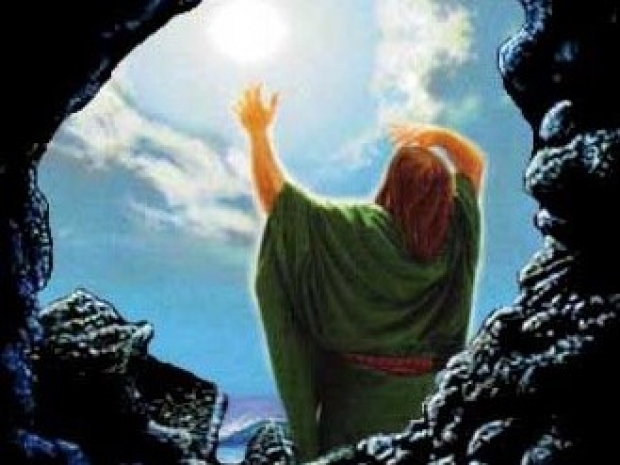 Top Augur sees it in the entrails

A top divination expert who has a string of viable predictions under his belt, thinks that Amazon will spin off its cloud business in the near future.

Marketing guru Scott Galloway untied his legs and got out of the lotus position to claim the move will also help the company placate regulators who are starting to scrutinize its anticompetitive practices with extra scrute.

Galloway is a professor at New York University's Stern School of Business and recently predicted which cities it would choose for its second headquarters and also that it would buy Whole Foods.

He said that after the e-commerce giant spins it off, Amazon Web Services (AWS) "will be one of the 10 most valuable companies in the world", he said.

Cloud computing is one of the most important trends taking place in the technology industry, but there's no simple way for investors to profit from it, he said.

The three biggest cloud services — AWS, Microsoft Azure, and Google Cloud — are all part of much bigger companies whose results only partially reflect their cloud businesses.

It could be a huge windfall for Amazon shareholders. Depending on how it would be valued and the multiple to earnings that the market would assign to it, AWS by itself could be see a valuation of anywhere from $70 billion to $600 billion, he said.

Better yet for shareholders, the combined value of a retail-focused Amazon and a newly separate AWS would likely exceed Amazon's value, he said.

Right now, AWS' value is being held down in part by the fact that the profits it generates subsidise other parts of Amazon's business, he said.

During his talk, Galloway also focused on Facebook, arguing that the company should similarly spin off Instagram, saying it could be worth $100 billion to $470 billion as a standalone company. He also called on the company's board to fire CEO Mark Zuckerberg and Chief Operating Officer Sheryl Sandberg.