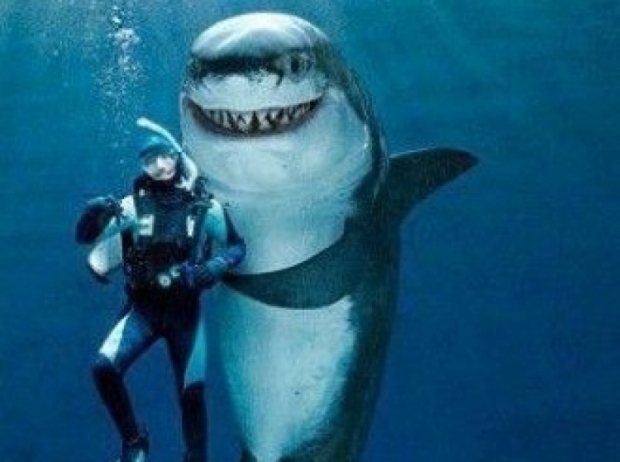 Terms of the deal weren’t disclosed, but the idea appears to be that Microsoft is showing that it supports open source technologies, particularly in the cloud, while continuing to make money from popular proprietary software like Windows and Office.

In the cloud business, Microsoft wants to use openness as a way to pick up business amid competition from Google, market leader Amazon and others.

Microsoft has sought to bolster its reputation in the open source world by making its products work better with the Linux operating system, which is widely used to run applications in public clouds. It also acquired GitHub last year in a $7.5 billion deal. GitHub is a place where developers collaborate on, explore and access open source projects.

“Working together, we will accelerate the delivery of key, enterprise-ready features from Azure to PostgreSQL and enable critical PostgreSQL workloads to run on Azure with confidence”, Rohan Kumar, corporate vice president for Azure data at Microsoft, wrote in the blog post.

Microsoft doesn’t have plans to change Citus Data’s business at this time, but it has not said if it will continue to offer the Citus Cloud offering on AWS either.

The start-up was founded in 2011 and had offices in San Francisco and Turkey, with 40 employees, according to LinkedIn data. Citus Data’s investors include Silicon Valley accelerator Y Combinator, Data Collective and Khosla Ventures.