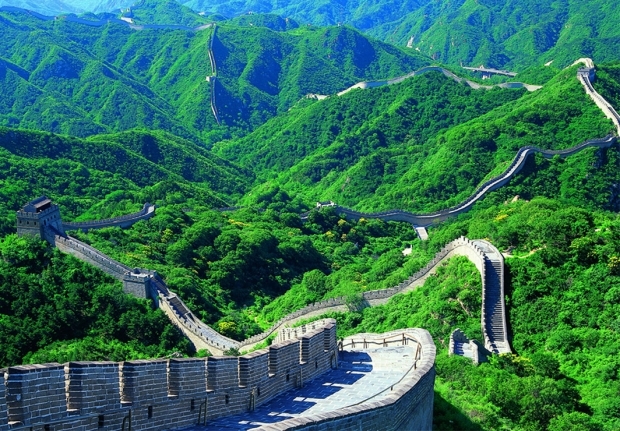 Data centre clusters so big you can see them from space

China has approved plans to build four mega clusters of data centres in the country's north and west with the aim of supporting the data needs of Beijing and major coastal centres.

The four locations can use their energy and environmental advantages to set up green and low-carbon mega data centres, the state planner said.

This gets around the issues that energy-hungry data centres located in China's east have getting enough juice due to green rules from local government.

Some cities in China's northern and western regions rich in renewable energy resources such as wind and solar power have already built data centres to serve the economically developed coast.

But their distant locations have meant the centres have struggled to provide the near-instantaneous retrieval demanded by coastal clients with little tolerance for delays.

It is unclear how China would turn western and northern regions such as Ningxia and Gansu, which are 1,000 km (600 miles) from the coast, into actively operating centres of computing power given the data latency caused by the huge distances to data users in the east.

China aims to expand its big data industry into a more than $470 billion sector by 2025 through the building of several clusters of data centres, according to a 2021-2025 plan by the Ministry of Industry and Information Technology released in November.