Ubuntu can run on Shield tablet 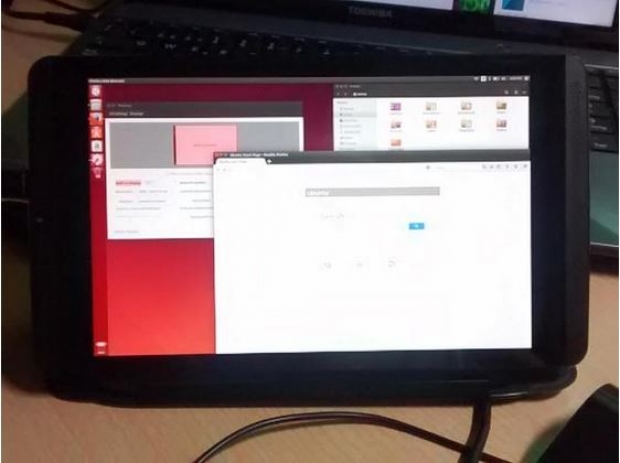 A user managed to get the open source Linux operating system Ubuntu running on his Nvidia Shield Tablet.

For those who came in late, Nvidia wanted its tablet as a gaming device with a specific user niche.However But it seems that Popescu Sorin has managed to run the full version of Ubuntu with all its touch screen goodness.
.
The NVIDIA Shield Tablet is capable to connecting up to four different controllers and can output 4K resolution over HDMI which would make this a pretty powerful Ubuntu tablet.

Sorin said that he got the tablet to boot from MultiROM and @nvidia driver is working. It makes you wonder why Nvidia did not consider being a little more flexible with its Shield. People might have found more uses for it.