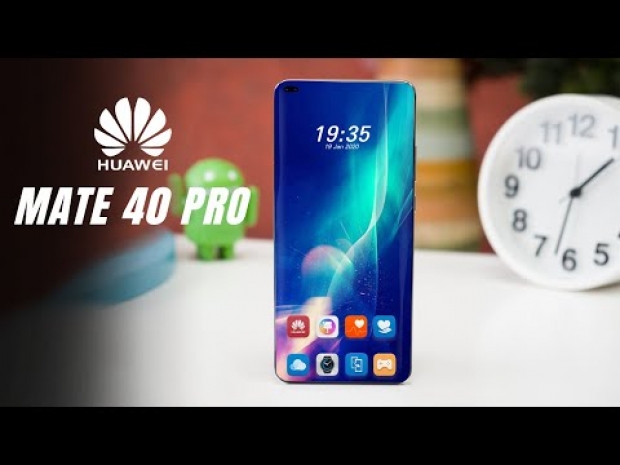 Huawei is all set to launch its latest Mate 40 series on 22 October with the outfit expected to  introduce three models in the series including Mate 40, Mate 40 Pro, and Mate 40 Pro Plus.

The smartphone has appeared on the AnTuTu Benchmark that gives some hints about the performance and specifications.

The AnTuTu listing reveals a new Huawei smartphone with model number NOH-NX9. This is the same model number which appeared in the Geekbench listing of the Huawei Mate 40 Pro. The listing further reveals that the smartphone will come with the new Kirin 9000 chipset. The processor will sport 4 cores of Cortex-A77 and four Cortex-A55 cores clocked at 3.13GHz. The upcoming processor will sport Mali-G78 GPU.

Interestingly, the Kirin 9000 comes really close to the upcoming Samsung Exynos 1080 processor. We recently spotted the chipset on AnTuTu as well, which revealed a total score of 6,93,600 points.

All this means that the Kirin 9000 chipset is a big improvement over the Kirin 990 5G. It will be sad if Huawei’s production is tiggered by Trump.