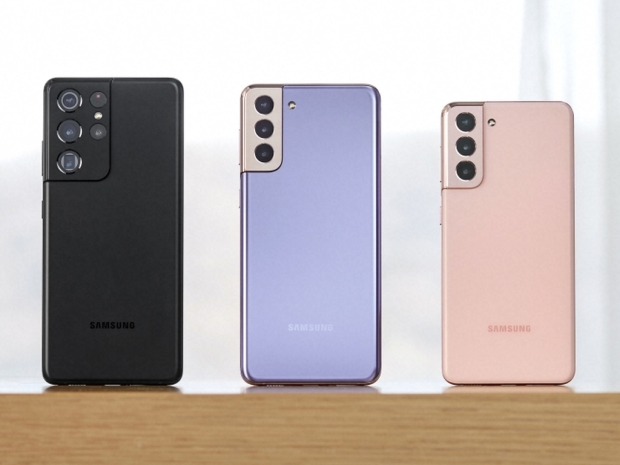 Was the first with Galaxy S22 series

Samsung was the first to release the May 2022 Android security patch for its Galaxy S22 series and now it is time for the Galaxy S21 series, which has started to receive the new update.

The new firmware version G991BXXU5CVDD is now rolling out to Galaxy S21, Galaxy S21+, and the Galaxy S21 Ultra, and although it has been limited to Italy, it is expected that other European countries, and the rest of the world, will follow in the next few days.

Originally reported by Sammobile.com, the update brings the May 2022 security patch, and might also include several general bug fixes and device stability improvements.

Samsung promised that the Galaxy S21 series will get three Android OS updates and will keep up with the security updates for four years.

You can manually check for the update in Settings-Software update.