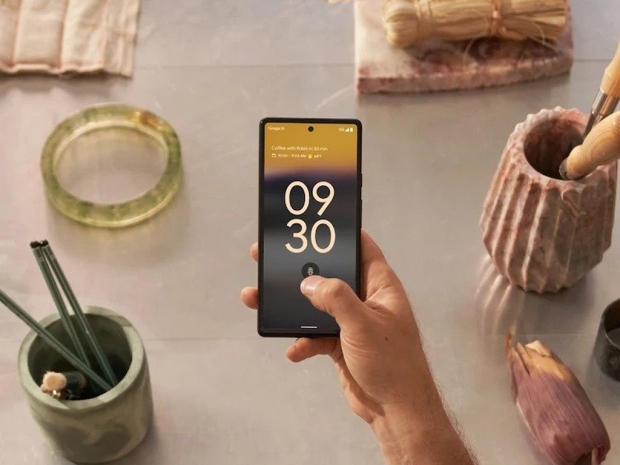 Google has now officially unveiled the Pixel 6a, the most affordable phone in the Pixel 6 lineup, and comes in at $449, just like its predecessor.

Built around a 6.1-inch 2400x1800 resolution OLED display, the Pixel 6a is pretty similar to the rest of the Pixel 6 lineup, with a recognizable camera bar on the rear and an aluminum frame. Google had to cut some corners in order to keep the price down so the Pixel 6a has a 60Hz screen, uses Gorilla Glass 3 for the front (as opposed to Victus), and has a plastic back. It is still IP67 certified. 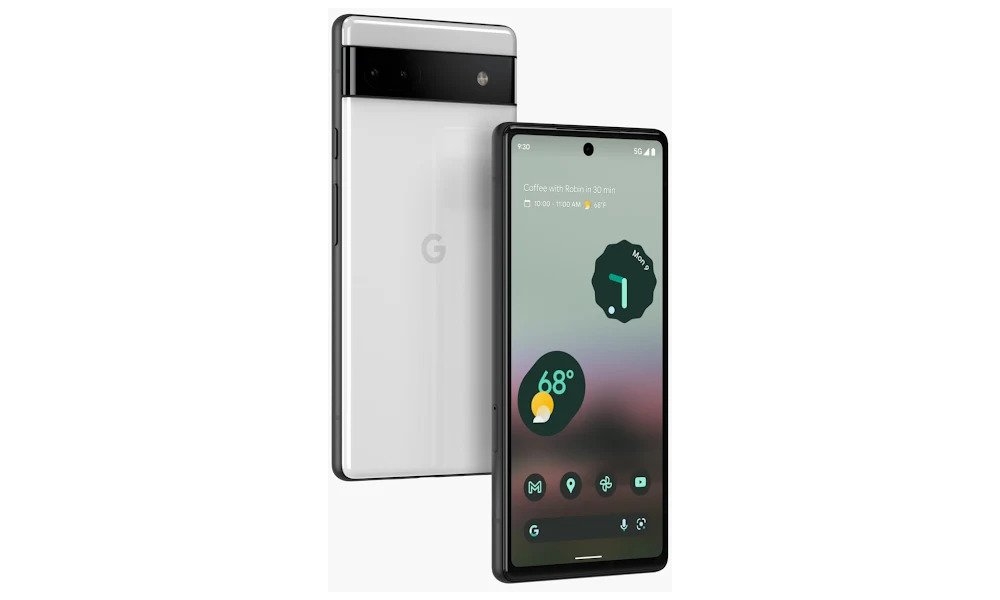 Google decided not to cut any corners on the chip, so it still comes with Google's Tensor SoC with 6GB of LPDDR5 memory and 128GB of USF 3.1 storage. It also packs Google's Titan M2 security chip. 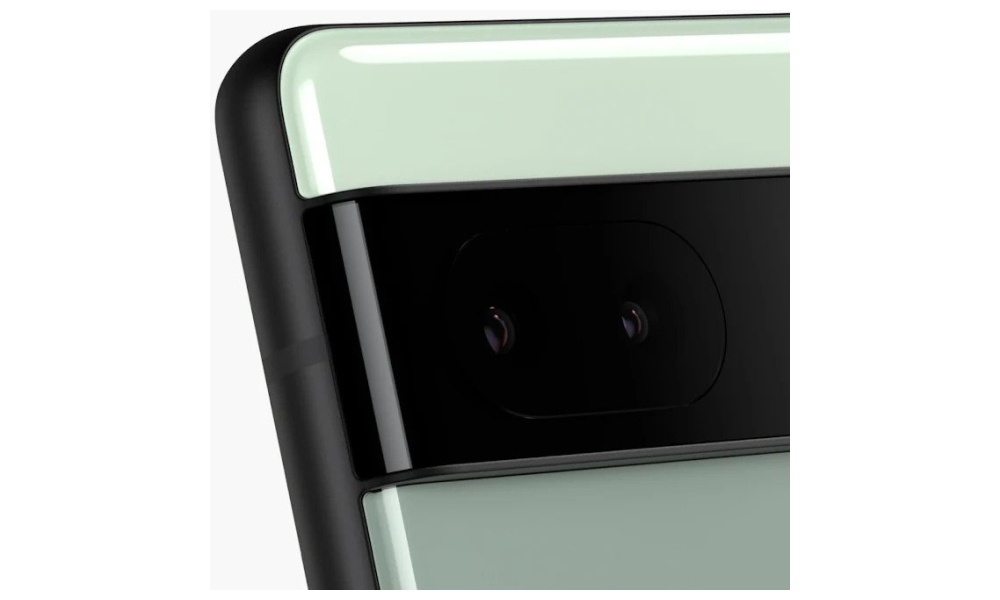 The rest of the features include 5G connectivity, under-display fingerprint sensor, stereo speakers, dual microphones, an always-on screen, and more. It has a 4410mAh battery which should be enough for 24h of normal usage, at least according to Google. It uses 18W charging and lacks wireless charging option.

Naturally, the phone runs on Android 12 OS and a promise of five years of security updates.

The Pixel 6a will be available in Chalk, Charcoal, and Sage color option and should launch online on July 21st, and will be in stores on July 28th. As said, the price is set at $449.