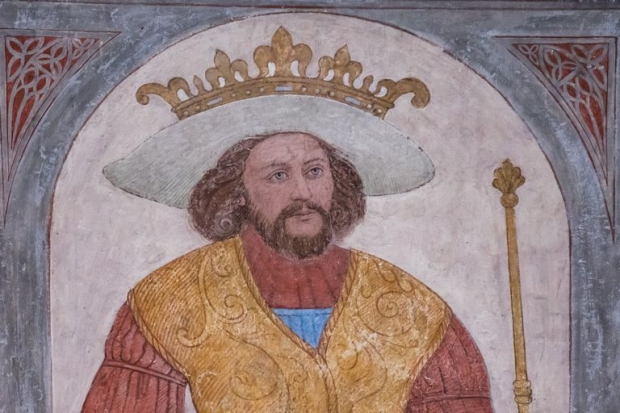 Bluetooth will soon roll out some of its technology's biggest improvements in its nearly 20-year history called Bluetooth LE Audio which includes a feature called Multi-Stream Audio.

Currently, Bluetooth is limited to streaming audio to a single device which works for portable speakers and headphones where both sides are connected with a wire, but for wireless earbuds, smartphones can can only connect to one side. The earbud then forwards the audio stream onto the one in your other ear, which requires some clever software tricks to ensure everything remains in sync.

Multi-Stream Audio will solve that, as it will allow a single device, such as a smartphone, to stream flawlessly synced audio to multiple audio devices simultaneously at the same time.

This will mean that technology that no one really wanted will work properly years after they were marketed. But the feature promises to also benefit those who want to use their wireless headphones with multiple devices at the same time, such as a tablet, phone, and a laptop, streamlining the process of switching between each audio source without having to go through an annoying disconnect/reconnect process each time.

Bluetooth LE Audio will also make sharing a music stream with others possible. Users should be able to easily share audio from their smartphone with friends, as multiple sets of wireless headphones can be connected to a single source device at once, and each should receive the exact same audio stream in perfect sync with all the others.

Further expanding on that idea is another new feature known as Broadcast Audio which allows a single audio source device to broadcast several audio streams to an unlimited number of wireless headphones, without any private pairing required.