All roads no longer lead to Chrome 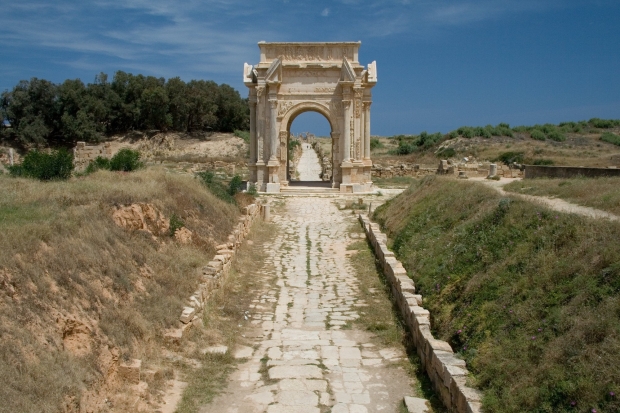 Users are picking Windows-based devices over those running Chrome, according to beancounters at IDC.

In addition to market saturation, supply issues hurt Chromebook shipments, as the industry still struggles with a deficit of PC components, from CPUs to integrated circuits for Wi-Fi modules and power management.

IDC notes that, while sales of Chromebooks in the US and Europe have fallen off, demand is still growing in emerging markets. However, the global computer component shortage appears to have reversed the tides for Windows 11, as vendors focus on higher-priced hardware products.

IDC's Mobility and Consumer Device Tracker expert Jitesh Ubrani said that supply has been unusually tight for Chromebooks as component shortages have led vendors to prioritise Windows machines due to their higher price tags, further suppressing Chromebook shipments on a global scale.

However, the market still saw an overall growth which means there is a market for Google Chrome OS-based laptops. In 2021, the Chromebook market saw a jump of nearly 13 per cent year on year with all the companies other than Dell reporting growing shipments.