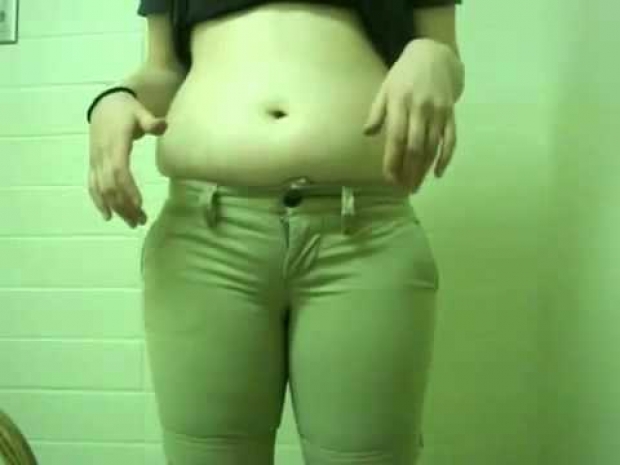 Cutting off the blood supply

Server DRAM revenue from Samsung Electronics, SK Hynix and Micron Technology rose by 30 percent sequentially in the second quarter as the tight supply of DRAM chips continued to lift average selling prices, according to market watcher DRAMeXchange. The firm expects server DRAM supply to remain tight throughout the remainder of 2017.

DRAMeXchange analyst Mark Liu said that thanks to the increase in the average memory density of server systems, as evidenced by the adoption of high-density 32GB RDIMMs and 64GB LRDIMMs in this year’s first half, the profit margin of server DRAM surged.

DRAMeXchange said it expects the penetration rate of DDR4 2666MHz modules to rise in the second half of this year due to the introduction of servers based on Intel's Purley platform.

Samsung, the leading memory supplier and the leader in server DRAM market share, saw its second quarter server DRAM revenue rise by 36.5 percent sequentially to reach nearly $2 billion, DRAMeXchange said. Samsung continues to benefit from a commanding lead in the overall DRAM market and an overall lead in manufacturing technology.