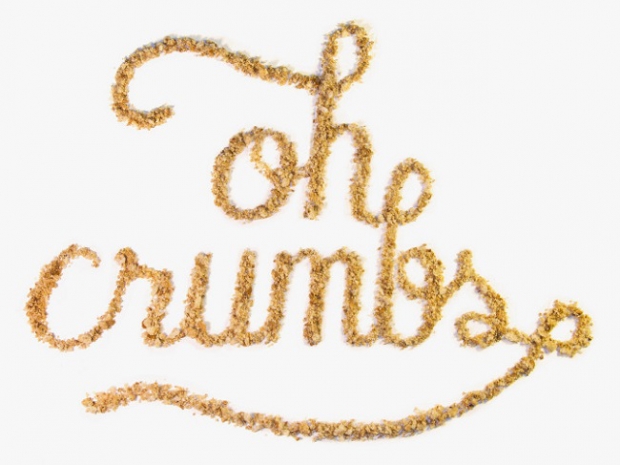 ... with a keyboard that fights crumbs

Fruity cargo cult Apple, which is having huge problems with coming up with anything new, has developed a keyboard which can see off humanity's greatest enemy – the crumb.

According to the Tame Apple Press, the idea which has just been patented is "super, and cool" and will save the world from their expensive Macs being destroyed by crumb related incidents. After all, whole empires have collapsed under the weight of crumbs in the keyboard.  But that is not all, as an additional bonus Apple's super cool invention will also be dustproof.

According to a patent application made public on Thursday, March 8, Apple could be developing a new MacBook keyboard designed to prevent crumbs  and dust from getting to MacBook keys.  The issue is a major problem because Apple's keyboards are rather thin and vulnerable to the slightest dust.

"Liquid ingress around the keys into the keyboard can damage electronics. Residues from such liquids may corrode or block electrical contacts, getting in the way of key movement and so on", the patent application reads.

The application goes on to describe how those problems might be remedied: With the careful application of gaskets, brushes, wipers, or flaps that block gaps beneath keycaps. One solution would include a membrane beneath each key, effectively insulating the interior of the keyboard from the exterior, while another describes using each keypress as a "bellows" to force contaminants out of the keyboard. "A keyboard assembly [could include] a substrate, a key cap, and a guard structure extending from the key cap that funnels contaminants away from the movement mechanism", the patent application reads.

And so we were saved.