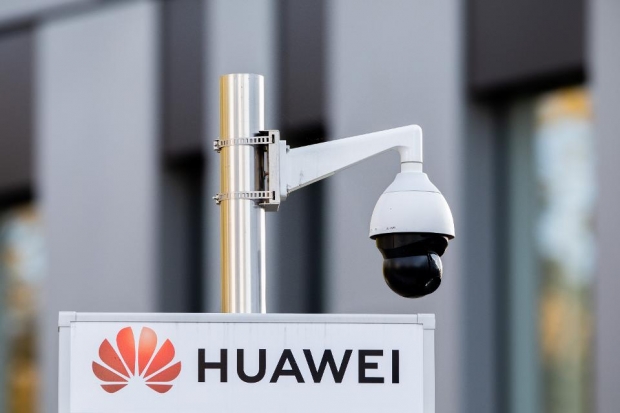 Put up or shut up

Huawei has decided to challenge a US Federal Communications Commission (FCC) decision barring rural carrier customers from tapping an $8.5 billion government fund to purchase equipment from the Chinese company.

For those who came in late, the FCC thought it would be a wizard wheeze to force carriers to remove and replace equipment from Huawei from existing networks. The move could eliminate a key source of funding for Huawei’s biggest US business - telecoms equipment.  The US government has been hassling Huawei claiming that it is spying on US citizens, yet for some reason when asked to produce evidence, it has been unable to do so. This has lead cynics to suggest that it is all part of Donald Trump's trade war against the Chinese and a fear that Huawei will clean up in 5G sales against more pricey western rivals.

Huawei is expected to file a suit challenging the FCC decision next week in the Fifth Circuit Court of Appeals in New Orleans.

The company is expected to make an announcement about the legal case at its Shenzhen headquarters next week, the report added.

To contest the FCC order, Huawei has 30 days from the day the telecommunications regulator voted on 22 November.