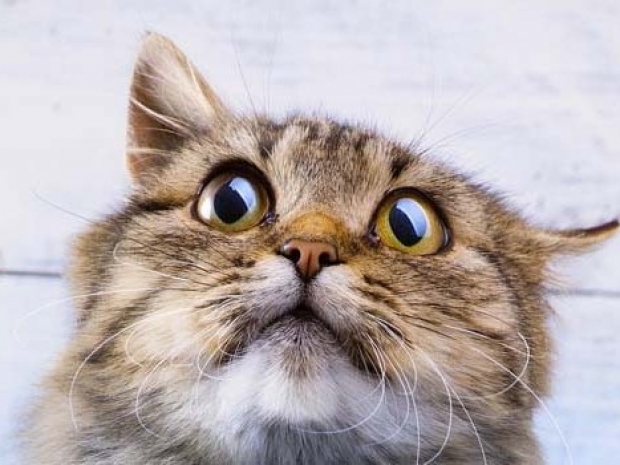 Quantum Cats can be so sensitive

University of Cambridge researchers have found a way to protect highly fragile quantum systems from noise.

The breakthrough could aid in the design and development of new quantum devices, such as ultra-powerful quantum computers.

The researchers found that microscopic particles can remain intrinsically linked, or entangled, over long distances even if there are random disruptions between them.

Using the mathematics of quantum theory, they discovered a simple setup where entangled particles can be prepared and stabilised even in the presence of noise by taking advantage of a previously unknown symmetry in quantum systems.

According to the journal Physical Review Letters, the development opens a new window into the mysterious quantum world that could revolutionise future technology by preserving quantum effects in noisy environments, which is the single biggest hurdle for developing such technology.

Harnessing this capability will be at the heart of ultrafast quantum computers. Now, Dutta and his co-author Professor Nigel Cooper have discovered a robust quantum system where multiple pairs of qubits remain entangled even with a lot of noise.

They modelled an atomic system in a lattice formation, where atoms strongly interact with each other, hopping from one site of the lattice to another. The authors found if noise were added in the middle of the lattice, it did not affect entangled particles between left and right sides.

This surprising feature results from a special type of symmetry that conserves the number of such entangled pairs.

This means that the hidden symmetry protects the entangled pairs and allows their number to be controlled from zero to a large maximum value. Similar conclusions can be applied to a broad class of physical systems and can be realized with already existing ingredients in experimental platforms, paving the way to controllable entanglement in a noisy environment.

The researchers are hoping to confirm their theoretical findings with experiments within the next year.