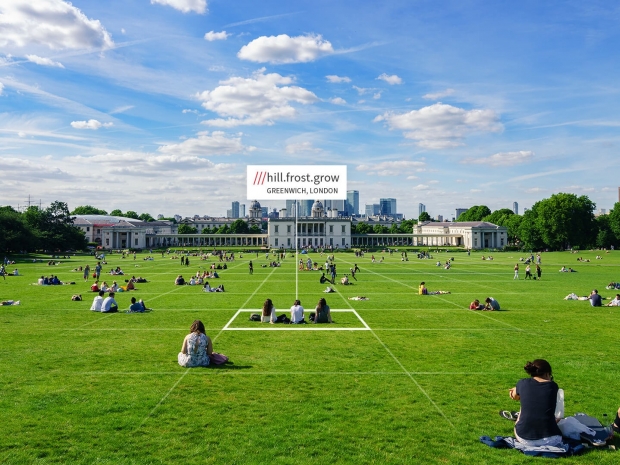 A UK company behind digital addressing system What3Words has sent a legal threat to a security researcher for offering to share an open source software project with other researchers, which it claims violate its copyright.

The letter gave him until May 7 to agree, after which What3Words would "waive any entitlement, it may have to pursue related claims against you", a thinly-veiled threat of legal action. "This is not a battle worth fighting", he said in a tweet.

Toponce has complied with the demands, fearing legal repercussions if he didn't. He has also asked the law firm twice for links to the tweets they want deleting but has not heard back.

UK-based What3Words divides the entire world into three-meter squares and labels each with a unique three-word phrase. The idea is that sharing three words is easier to share on the phone in an emergency than having to find and read out their precise geographic coordinates.

In a later write-up, Tierney said What3Words was not adequate for use in safety critical cases.