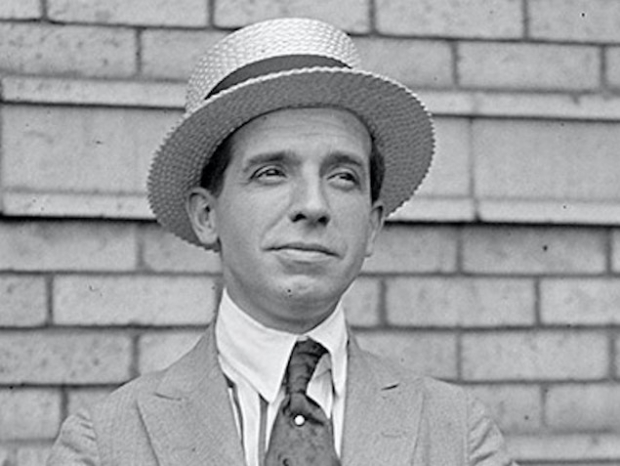 Ponzi victims insist it is a good time to buy-in

The price of Bitcoin has come crashing below the $30,000 mark for the first time in a month causing panicked investors to take to social media to try and encourage people to buy into the ponzi scheme.

To be fair when we had a look this morning it was back up to $31,000 but the fall should really put the fear of God into those who bought it earlier this year. At the time social media was flooded by lots of graphs and predictions that it would be $100,000 by the end of the year.  Now those investors messages have an air of desperation to them which would be sad if it were not incredibly funny.

Some watchers are now admitting that it could go down to $20,000 soon before it starts to do any serious rallying.  You notice that they always use sharemarket terms to describe something which is essentially cyclic and depends on people convincing others to keep buying.

Investors on eToros are blaming those polar bear huggers who think BitCoin generates too much environmental damage.

"F*ck the environment now is a great time to buy", one wrote.

Others are blaming China which is cracking down on cryptocurrency in general. Crypto miners recently dumped a bunch of used GeForce RTX 3060 cards on eBay for relatively cheap (compared to what they had been selling for), as well as ASIC hardware, the latter of which is what Bitcoin miners use these days.

Of course, that should push the price up because coins will be even more scarce.

Market watchers are warning that cryptocurrency is too volatile to be a good investment, particularly at the moment.