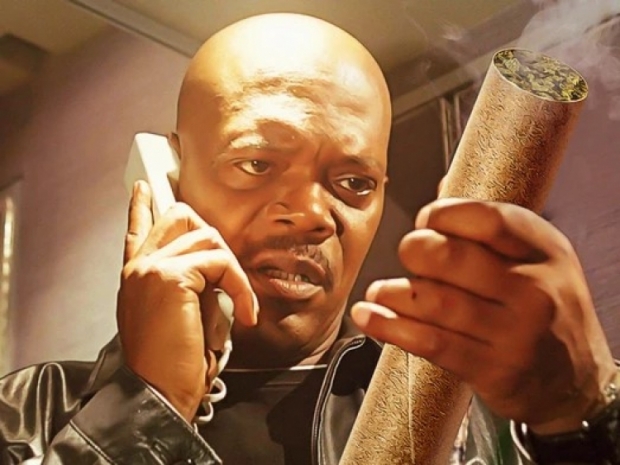 Tells delivery partners not to screen for marijuana use

Amazon.com has a solution for a potentially crippling shortage of delivery drivers by recruiting dope smokers.

The company is advising its delivery partners -- the mom and pops that operate the ubiquitous blue Amazon vans -- to prominently advertise that they don't screen applicants for marijuana use.

Doing so can boost the number of job applicants by as much as 400 percent, Amazon says in one message, without explaining how it came up with the statistic. Conversely, the company says, screening for marijuana cuts the prospective worker pool by up to 30 percent.

One delivery partner, who stopped screening applicants at Amazon's behest, says marijuana was the prevailing reason most people failed drug tests. Now that she's only testing for drugs like opiates and amphetamines, more drivers pass.

Other delivery companies are continuing to screen applicants, concerned about the insurance and liability implications in the many states where weed use remains illegal. They also worry that ending drug testing might prompt some drivers  will be stoned out of their box while delivering.

"If one of my drivers crashes and kills someone and tests positive for marijuana, that's my problem, not Amazon's", said one.

Meanwhile Amazon.com is planning to hire 55,000 people for corporate and technology roles globally in the coming months.

Chief Executive Andy Jassy told Reuters that it will expand Google's headcount by more than a third.

Jassy, in his first press interview since he ascended to Amazon's top post in July, said the company needed more firepower to keep up with demand in retail, the cloud and advertising, among other businesses. He said the company's new bet to launch satellites into orbit to widen broadband access, called Project Kuiper, would require a lot of new hires, too.