Amazon cracks down on cloud misuse 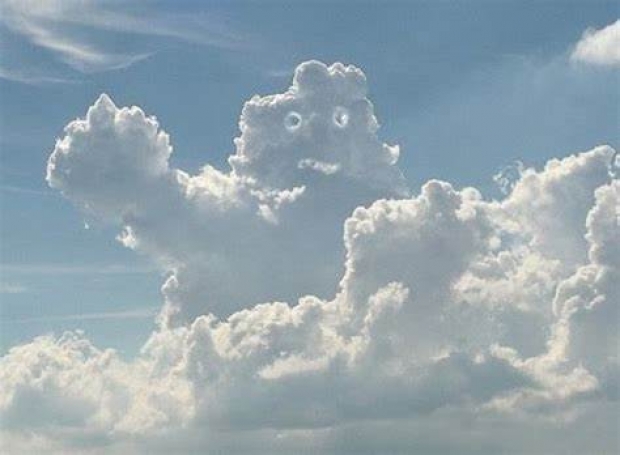 Amazon.com plans to take a more proactive approach to determine what types of content violate its cloud service policies, such as rules against promoting violence, and enforce its removal.

Amazon said it will hire a small group of people in its Amazon Web Services (AWS) division to develop expertise and work with outside researchers to monitor for future threats, one of the sources familiar with the matter said. It could turn Amazon, the leading cloud service provider worldwide with 40 percent market share according to research firm Gartner, into one of the world's most powerful arbiters of content allowed on the internet.

AWS already prohibits its services from being used in a variety of ways, such as illegal or fraudulent activity, to incite or threaten violence or promote child sexual exploitation and abuse, according to its acceptable use policy.

Amazon first requests customers remove content violating its policies or have a system to moderate content. If Amazon cannot reach an acceptable agreement with the customer, it may take down the website.

Amazon aims to develop an approach toward content issues that it and other cloud providers are more frequently confronting, such as determining when misinformation on a company's website reaches a scale that requires AWS action, the source said.

The new team within AWS does not plan to sift through the vast amounts of content that companies host on the cloud, but will aim to get ahead of future threats, such as emerging extremist groups whose content could make it onto the AWS cloud, the company source said.