Recycled batteries just as good as new ones 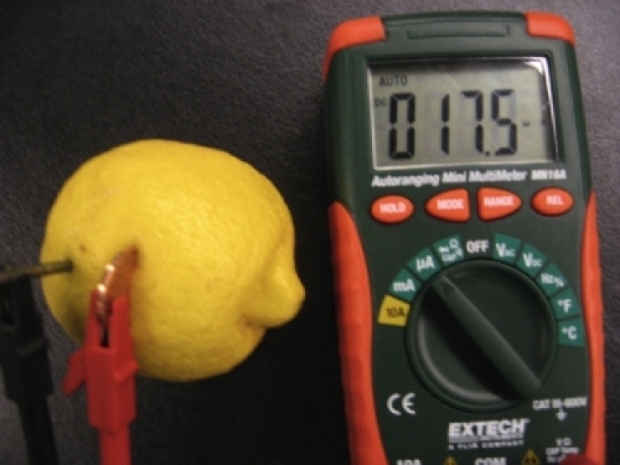 A study by boffins working at the US Advanced Battery Consortium (USABC), and battery company A123 Systems, have found that batteries with recycled cathodes can be as good as, or even better than those using new state-of-the-art materials.

According to the journal Joule, the team tested batteries with recycled NMC111 cathodes, the most common flavour of cathode containing a third each of nickel, manganese, and cobalt.

The cathodes were made using a patented recycling technique that Battery Resources, a startup Wang co-founded, is now commercialising.

The recycled material showed a more porous microscopic structure that is better for lithium ions to slip in and out of. The result: batteries with an energy density similar to those made with commercial cathodes, but which also showed up to 53 percent longer cycle life.

While the recycled batteries weren't tested in cars, tests were done at industrially relevant scales. The researchers made 11 Ampere-hour industry-standard pouch cells loaded with materials at the same density as EV batteries.

Engineers at A123 Systems did most of the testing, using a protocol devised by the USABC to meet commercial viability goals for plug-in hybrid electric vehicles. He says the results prove that recycled cathode materials are a viable alternative to pristine materials.