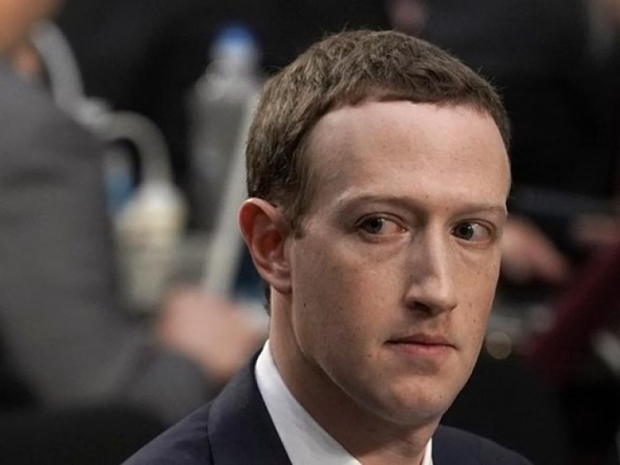 According to the Tame Apple Press which is always relieved when something Apple did harms its rivals is claiming that Jobs’ Mob’s requirement that apps ask for users' permission to track them across other apps and websites is having an effect on Facebook.

Facebook CEO Mark Zuckerberg was quick to blame Apple for his company's lower than expected growth in the third quarter of the year. Kicking off the earnings call, Zuckerberg said Apple is "negatively affecting" Facebook but that he believes the company will be able to "navigate" the challenges Apple is presenting thanks to its long-term investments.

However, a closer look at Zuckerberg’s quote shows that he did not quite blame Apple for the Facebook’s woes, he just listed it as one of the revenue headwinds Facebook suffered this quarter.

In fact, it might be that Zuckerberg and his team mentioned Apple simply to draw the antitrust spotlight away from his company and onto Jobs’ Mob.

Zuckerberg has in the past stated that ATT could help Facebook, and it's a sentiment he again repeated during the earning's call. Apple's changes, according to Zuckerberg, are making "e-commerce and customer acquisition less effective on the web".

Still, Facebook could benefit from the lessened effectiveness as "solutions that allow businesses to set up shop right inside our apps will become increasingly attractive", Zuckerberg added.

Facebook's chief operating officer, Sheryl Sandberg said Facebook had been open about the fact that there were headwinds coming and made an appearance in the third quarter.