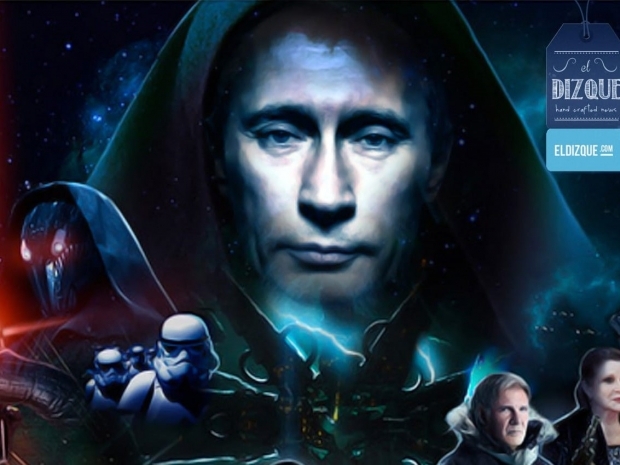 US. Space Force's General David Thompson, the service's second in command, said last week that Russia and China are launching "reversible attacks," such as electronic warfare jamming, temporarily blinding optics with lasers, and cyber-attacks, on US satellites "every day".

A small Russian satellite used to conduct an on-orbit anti-satellite weapon test back in 2019 had got so close to an American one that there were concerns an attack was imminent.

Thompson, who is Vice Chief of Space Operations said the threats were growing and expanding daily. And it's really an evolution of activity hat's been happening for a long time", Thompson told Rogin.

"We're really at a point now where there's a whole host of ways that our space systems can be threatened. Right now, Space Force is dealing with what Thompson calls 'reversible attacks' on US government satellites (meaning attacks that don't permanently damage the satellites) 'every single day'", according to Rogin.

"Both China and Russia are regularly attacking US satellites with non-kinetic means, including lasers, radio frequency jammers, and cyber attacks", he said.

Thompson's assertion that these attacks are frequent is new. It underscores the rapid development and fielding by Russia and China, among others, of a wide variety of anti-satellite capabilities, something the US military has called increasing attention to in recent years.

"The Chinese are actually well ahead of Russia and are fielding operational systems at an incredible rate."