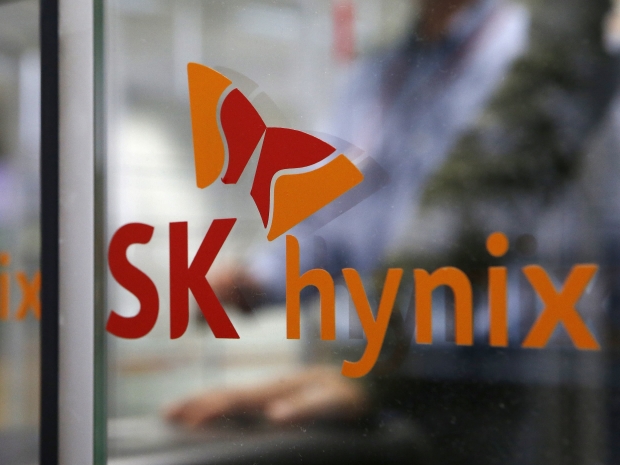 South Korean chipmaker SK Hynix said it expects supply chain issues to gradually improve from the second half of the year and demand for memory chips to grow, after booking a four-fold on-year increase in fourth-quarter operating profit.

"The long-term outlook for high-performance memory products, including server products ... is highly positive," SK Hynix said in an earnings briefing on Friday.

"Demand is rising due to factors such as the exploration of non-face-to-face infrastructure build-up, dissemination of AI (artificial intelligence) machine learning, and emergence of NFTs (non-fungible tokens) and metaverse as new applications."

NAND flash sales to double this year from last, it said.

SK Hynix said 2022 capital expenditure will increase versus 2021's $11.12 billion, mostly due to large construction and infrastructure investment such as the purchase of a future chip factory site in South Korea and a research-and-development centre in the United States.

The chipmaker reported 4.2 trillion won in October-December profit, its highest quarterly profit since 2018 and up from 959 billion won a year earlier.