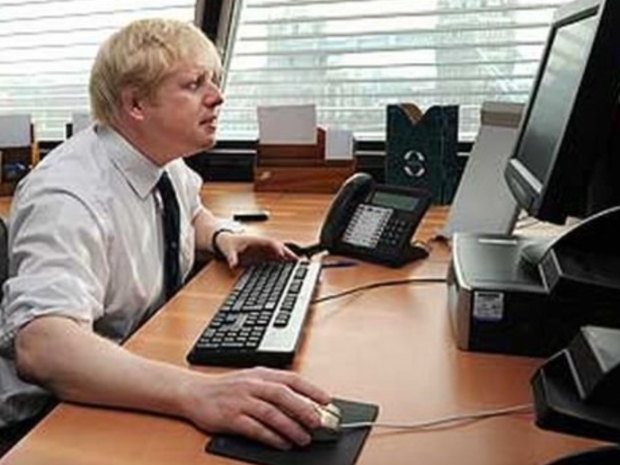 Photosynthesis could be the new battery

Boffins from the University of Cambridge have managed to run a computer for six months, using blue-green algae as a power source.

A type of cyanobacteria called Synechocystis sp. PCC 6803 -- commonly known as "blue-green algae," which produces oxygen through photosynthesis when exposed to sunlight, was sealed in a small container, about the size of an AA battery, made of aluminum and clear plastic.

University of Cambridge’s Christopher Howe from the claim that similar photosynthetic power generators could be the source of power for a range of small devices in the future, without the need for the rare and unsustainable materials used in batteries.

The battery made of blue-green algae has provided a continuous current across its anode and cathode that ran a microprocessor. The computer ran in cycles of 45 minutes. It was used to calculate sums of consecutive integers to simulate a computational workload, which required 0.3 microwatts of power, and 15 minutes of standby, which required 0.24 microwatts. The microcontroller measured the device's current output and stored this data in the cloud for researchers to analyse.

Howe suggests that there are two potential theories for the power source. Either the bacteria itself produces electrons, which creates a current, or it creates conditions in which an aluminum anode in the container is corroded in a chemical reaction that produces electrons.

The experiment ran without any significant degrading of the anode and because of that, the researchers believe that the bacteria is producing the bulk of the current. Howe says that the approach could be scaled up, but further research is needed to figure out how far.

The research was published in the journal Energy & Environmental Science.