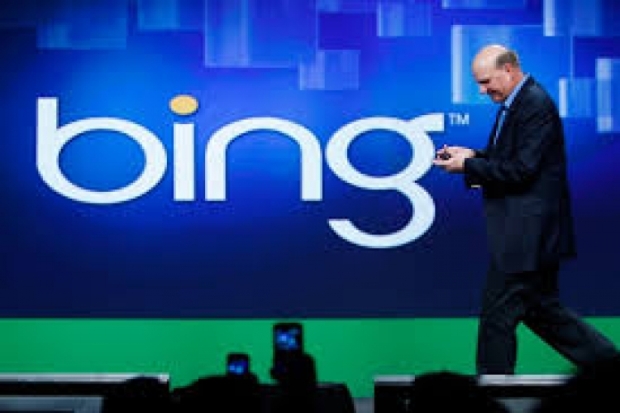 Han Bing, a former database administrator for Lianjia, a Chinese real-estate brokerage giant, has been sentenced to 7 years in prison for logging into corporate systems and deleting the company's data.

On June 2018, when he used his administrative privileges and "root" account to access the company's financial system and delete all stored data from two database servers and two application servers.

This crippled large portions of Lianjia's operations, leaving tens of thousands of its employees without salaries for an extended period and forcing a data restoration effort that cost roughly $30,000.

The indirect damages from the disruption of the firm's business, though, were far more damaging, as Lianjia operates thousands of offices, employs over 120,000 brokers, owns 51 subsidiaries, and its market value is estimated to be $6 billion.

Bing carried out the crimes because the company arrogantly dismissed his warnings that it was possible to drive a bus through company security.

Bing had informed his employer and supervisors repeatedly regarding security gaps in its financial systems. Unfortunately, he was widely ignored for the department leaders never approved of the his proposed security project.

Lianjia Ethics director told Bing felt that his organisational proposals were not exactly valued and he should stop his frequent arguments with his supervisors over the matter.