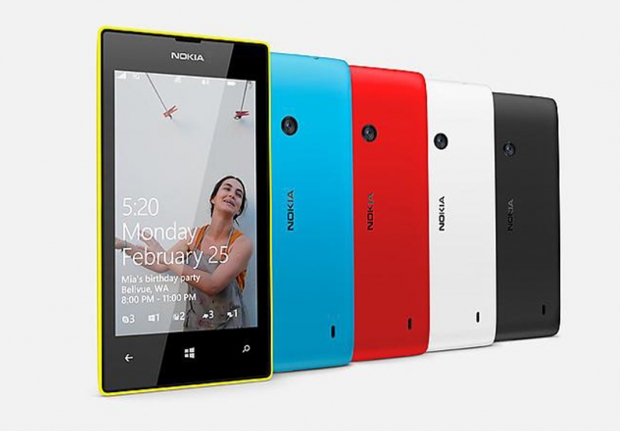 Lumia 650 will be out in Feburary

It looks like Microsoft’s Lumia 650 will be in the shops in February with a rather low key launch which befits a brand set to be replaced by the Surface.

According to Windows Central the launch date will be February 1 when Redmond Microsoft will reveal details about the device, including pricing and availability, through their official blog.

The spec for the White or black Windows 10 phone appears to be a 5-inch 720p display, Snapdragon 210 or 212 processor, 1GB of RAM, 8GB of storage with micro SD expansion
A 5MP front-facing camera and a 8MP rear with LED flash.

The jury is still out as to whether it will have wireless charging. At the moment the plan is apparently not to have it.

There is a rumour that Microsoft will be showing off a 'Lumia 750' or 'Lumia 850' at the Mobile World Congress when most expected these to have been cancelled. But the 850 appears to have been getting certified in various countries like China and Indonesia. It might be just a regional flavour which Redmond is shipping out.

It does not make much sense if the Lumia 650 is the last Lumia. Redmond has made it clear that it is focusing on the flagship 'Panos phone', which is expected to be part of the Surface line later this autumn.