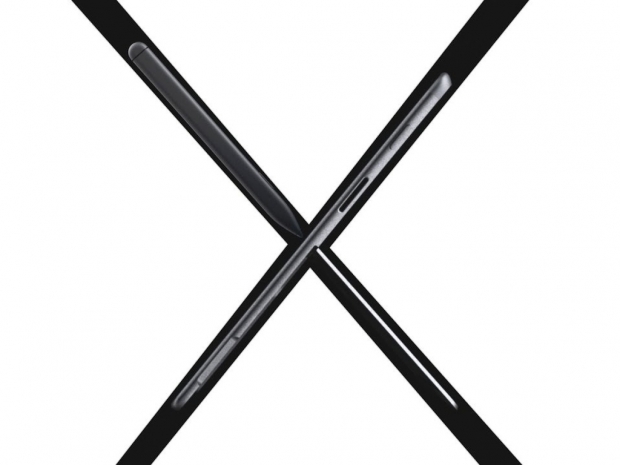 In addition to the new Surface Pro 7, which is described by the company as the best in the class and the most versatile 2-in-1 you can buy, Microsoft has also unveiled the new ultra-mobile Surface Pro X, powered by Microsoft SQ1 processor, a custom SoC designed by Qualcomm with 2 teraflops of GPU power.

While there is no precise information regarding the custom Microsoft SQ1 SoC, designed by Qualcomm, we do know it is the first 3GHz ARM processor with 2 TFLOPs of graphics power thanks to Adreno 685 GPU. The custom SoC should be similar to Qualcomm's 8CX, which has a 4+4 Kryo 495 CPU design, and Adreno 680 GPU, pumping out just over 1.8 TFLOPs. The SQ1 also packs Snapdragon X24 LTE modem, just like the 8CX, which can be paired up with Snapdragon X55 modem for 5G.

The Surface Pro X runs on Windows 10 OS, and comes with an optional Surface Pro X Signature Keyboard which includes pen docking for the new Slim Pen, which also charges it.

The Surface Pro X should be available for pre-order as of today with a starting price of $999. 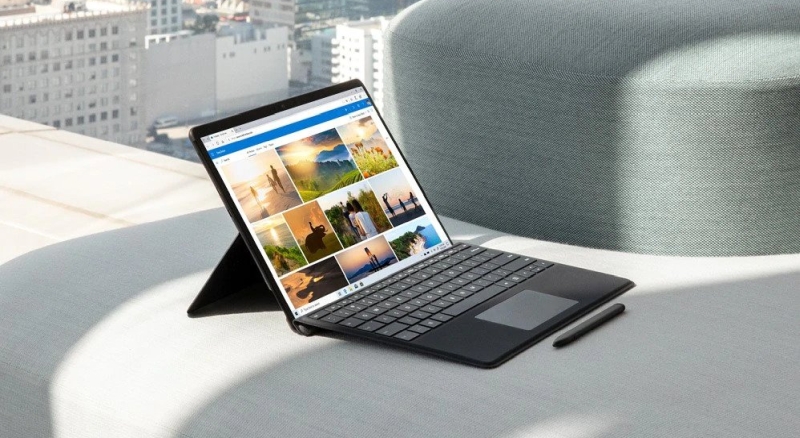