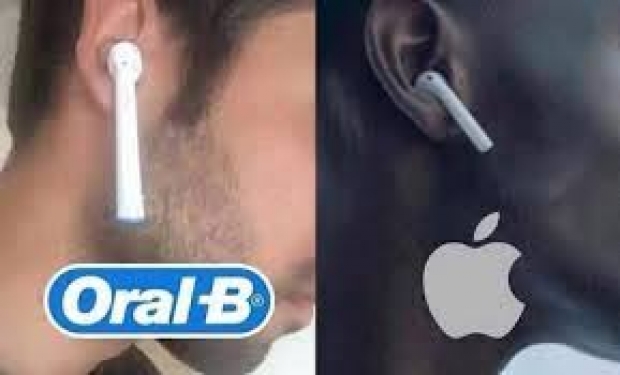 They will not come with the phone any more

Just when you think that Apple could not work out another way to make its customers pay more for their phones, the fruity cargo cult has come up with another way to punish its users for following it.

Apparently the latest way is to refuse to provide earpods forcing users to shell out more cash so they can listen to their Coldplay and U2 collections and take the occasional call from their mums asking them what they want to have for dinner.

TF International Securities' normally reliable analyst Ming-Chi Kuo said that the new iPhone 11  won't come with wired EarPods included in the box. Every version of the iPhone has shipped with wired earbuds in the box and removing them would make the iPhone 12 less accessible. Imagine ponying up the big bucks for a shiny new iPhone 12 and not being able to listen to music in private unless you shell out separately for wired or wireless earbuds.

Still Apple did not get to where it is today by providing users with affordable tech, and Jobs' Mob is getting increasingly desperate to milk that iPhone cashcow until it can come up with a new idea, or until its other businesses become cash cows ready for udder things.