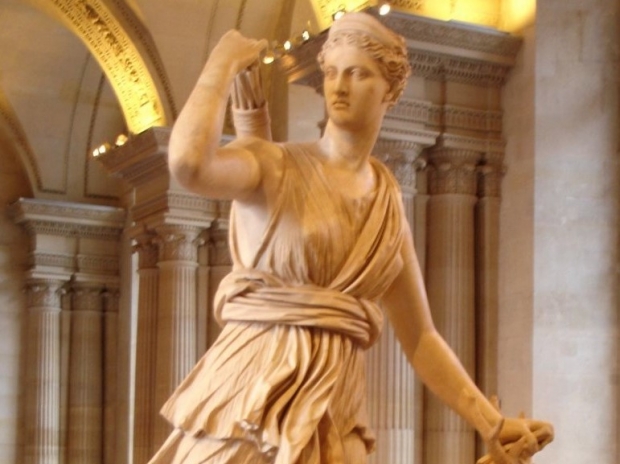 Software King of the World Microsoft has developed an automated system to identify when sexual predators are trying to groom children within the chat features of video games and messaging apps.

The tool, codenamed Project Artemis, is designed to look for patterns of communication used by predators to target children. If these patterns are detected, the system flags the conversation to a content reviewer who can determine whether to contact law enforcement.

Microsoft's chief digital safety officer, who oversaw the project, Courtney Gregoire wrote in her blog that Artemis was a "significant step forward" but "by no means a panacea". Of course not, Artemis was a goddess of hunting and the moon and panacea was a goddess of healing.  Mess those two up and you will get turned into a wild boar, shot with an arrow, or get a nasty rash.

Gregoire said: "Child sexual exploitation and abuse online and the detection of online child grooming are weighty problems. But we are not deterred by the complexity and intricacy of such issues."