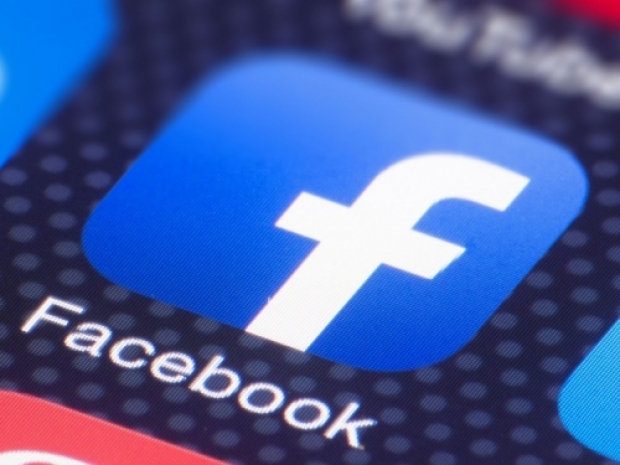 Preparing for the worst

Facebook is appears to be preparing for watchdogs to order its break up, according to documents leaked to the Wall Street Journal.

The Journal says it has obtained a document outlining Facebook's defence if the government orders a breakup that would unload Instagram and WhatsApp. The social media giant would reportedly argue that a split would be a "complete nonstarter" based on officials' past actions — or lack thereof.

According to the leak, Facebook would contend that its acquisitions of Instagram and WhatsApp passed FTC scrutiny without objections, leading it to pour massive amounts of money into both projects as it integrated them into its operations. A breakup would require spending billions and running separate systems that reduced security and hurt the user experience, Facebook would claim.

Facebook has declined to comment on the apparent leak. In the past, it has pushed for extra regulation in place of a breakup.