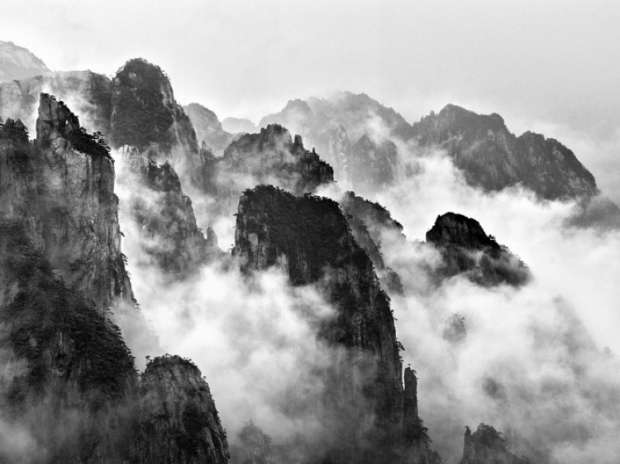 Software King of the World Microsoft forecast a strong end to the calendar year thanks to its booming cloud business but said supply chain woes will continue to dog key units such as those producing its Surface laptops and Xbox gaming consoles.

The company beat what the cocaine nose jobs of Wall Street expected for its first quarter ended 30 September thanks mostly to cloudy services making shedloads of cash.

First-quarter revenue growth for Azure, the company's flagship cloud-computing business, came in at 48 per cent in constant currency to beat analysts' estimates of 47.5 percent.

Azure's growth rate is the best direct measure of competition with rivals such as AWS and Google Cloud as Microsoft does not break out revenue from the cloud-computing unit.

Microsoft appeared to hold off Google Cloud's rising challenge. Google Cloud said on Tuesday its revenue surged by 45 percent to $4.99 billion but failed to live up to estimates of $5.2 billion. read more

The supply chain issues affecting much of the global tech industry had mixed consequences for Microsoft.

Hood said that the company could ship more Xbox S and X gaming consoles than it expected in the first quarter - sales of gaming consoles and accessories were up 166 percent  as the company continued to see strong demand for new models after the pandemic forced millions to seek entertainment at home.

But Microsoft and its rivals have been unable to keep up with demand because of the global chip crunch and this Christmas devices are going to be as rare as hen’s teeth.

She also said that sales of the company's Surface computers, which declined 17 percent  in the fiscal first quarter, were likely to keep sinking in the second quarter, with supply chain shortages hitting premium items in the lineup.

Microsoft's revenue from selling Windows to PC makers grew 10 per cent  year over year, beating the overall PC market, which only grew 3.9 percent  over the same period because of supply constraints, according to data from IDC.

Hood said that the company was able to outperform in the PC market because of its strength in selling licenses for Windows destined for corporate customers, where it gets more revenue per license and has better market share.

First-quarter revenue from "Intelligent Cloud" surged 31 percent  to $17 billion. Analysts had expected a figure of $16.58 billion.

Microsoft's forecast for its software app and Windows centric segments with midpoints of $15.83 billion and $16.55 billion, respectively, were also above Refinitiv estimates of $15.40 billion and $15.51 billion.