Microsoft working on its own metaverse 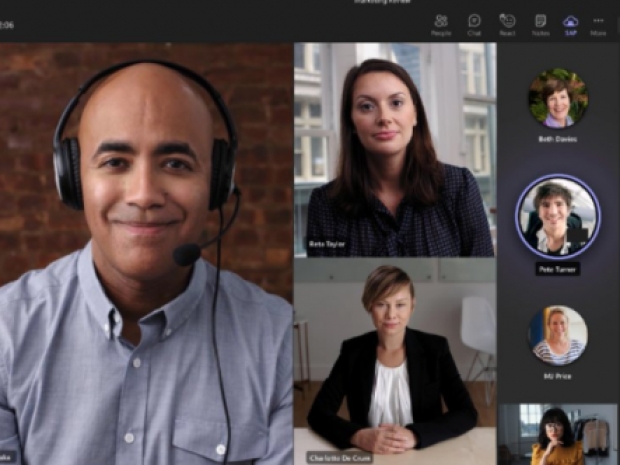 Will probably fail, and be copied by Apple, where it will be a huge success

Software King of the World Microsoft is working on its own version of the Metaverse which will feature such evolutionary things like Powerpoint and Excel.

While the inclusion of Powerpoint might turn Microsoft's version of the Metaverse into a type of hell where only managers are happy it makes sense if you want the metaverse concept to work for businesses.

Vole is adapting its signature software products to create a more corporate version of the metaverse as part of Microsoft's Teams chat and conferencing programme. It features digital avatars, is in testing now and will be available in the first half of 2022. Customers will be able to share Office files and features, like PowerPoint decks, in the virtual world.

This pandemic has made the commercial use cases much more mainstream, even though sometimes the consumer stuff feels like science fiction.

Microsoft Chief Executive Officer Satya Nadella said in an interview on Bloomberg Television that he used the technology to visit a COVID-19 ward in a UK hospital, a Toyota manufacturing plant and the international space station, he said.

Microsoft also has plans for gaming and entertainment.

"You can absolutely expect us to do things in gaming", said Microsoft CEO Satya Nadella in an interview with Bloomberg. "If you take Halo as a game, it is a metaverse. Minecraft is a metaverse, and so is Flight Sim. In some sense, they're 2D today, and the question is can you now take that to a full 3D world, and we absolutely plan to do so."