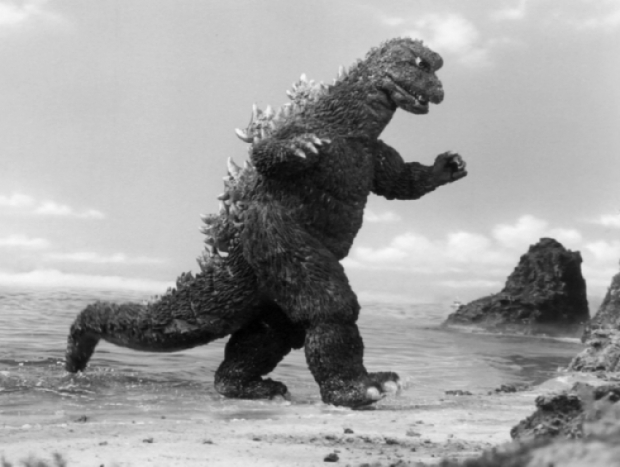 Chipzilla Chief Executive Officer [kicking] Pat Gelsinger urged the US and Europe to push ahead with efforts to bring back chip manufacturing which means basically giving chip makers large subsidies to set up shop.

Gelsinger’s argument is that government funding is needed to address an overconcentration of production in Asia.

He said that governments needed to learn from the disruptions of the pandemic and consider the national-security implications of having about 80 per cent of production in Asia.

Speaking to Bloomberg Gelsinger said he was optimistic that the US and European Union will push forward with proposed government funding to support the building of plants.

"Let's not waste this crisis. It's good economics, but it's also national security."

A chip shortage has ravaged a wide range of industries in the past year, hurting sales of everything from cars to iPhones. That's put a spotlight on the lack of production outside of Asia. Increasing tensions with China also have added pressure on US lawmakers to restore local manufacturing.

Gelsinger will soon announce expansion plans for Intel's manufacturing in the US and Europe.

Bloomberg has reported that the chipmaker is planning to build a production base in Germany and other facilities in Italy and France. Its next US factory will be in Columbus.