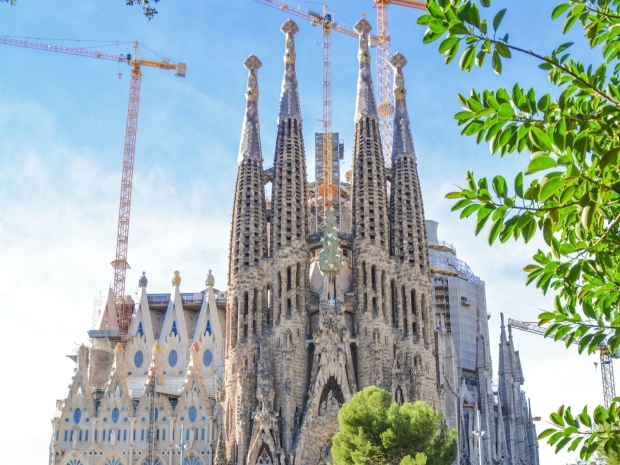 Gaudi2 is named after the artist Antoni Gaudí who designed the Barcelona Cathedral knowing that it would never be finished until he was long dead.

Gaudi2 is the second-generation processor by Habana Labs, an Israeli AI chip startup Intel bought in late 2019 for about $2 billion. AI chip start-ups have been getting huge investments in recent years as AI computing is one of the fastest-growing areas for data centres.

Chipzilla is doing its best to take market share away from Nvidia has been a challenge as many AI researchers and companies have been accustomed to using Nvidia’s software platform CUDA. Intel said that it has been focusing on its software development.

Intel’s CUDA-beating software platform is an open standard, free to download and use from GitHub, the software development site.

Intel also launched a new chip called Greco for inferencing work: taking an AI algorithm and making a prediction or identifying an object.

Intel data centre boss Sandra Rivera said the AI chip market is estimated to grow some 25 per cent a year in the next five years to reach around $50 billion.

"We intend to invest and innovate to lead this market,” she said, adding that increasingly the investments will be in software, both for expanding Intel's team and buying other companies.