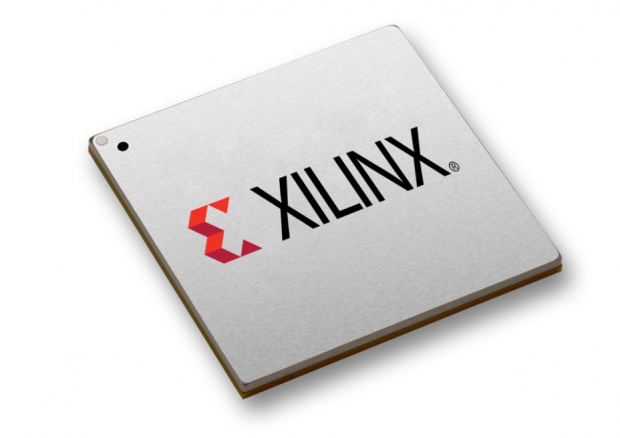 The cameras are there to support ADAS Advanced driver-assistance systems with the job of keeping you safe. The car can monitor the traffic, other cars, cyclists, animals on the road and make sure to stop in time if the chap in front of you decides to hit the brakes and you get distracted. Cars including Tesla S, Tesla 3 as well as various BMW, Audi or Mercedes high end cars support what we would call Level 2 automotive. The automated system can take full control of the vehicle including acceleration, braking, and steering, in addition to keeping you in lane and using adaptive cruse control, or traffic jam assistance.

Fudzilla had a chance to talk with Willard Tu, senior director of Xilinx, about the company's automotive plans today and future aspirations. Xilinx turns out to be number two in cameras at least when you look at the shipment from four Tier1s based in Japan and the EU. The company grew to more than four and a half million front cameras shipped in 2017. Xilinx clearly became number two, just behind Intel owned Mobile Eye.

If you go even further in 2012 the number was closer to 100K and in 2013 definitely less than half million.

The numbers we are quoting are coming from IHS Market research for 2017 and based on the Serviceable Obtainable Market and shipments from four tier1 companies based in Japan and EU. They went from zero in 2011 to 4.5 million six years later, and will continue to grow. Fudzilla also pointed out that Xilinx has around 90 percent of market in Lidar. The future is bright.

The front cameras can help the vehicle with ADAS and with autonomous cruise control, lane departure warning, and AEB Auto Emergency Braking. If you don't think that front cameras and AEB are not that that important, just think that the car will most likely brake even when you are distracted and if you are being honest since the time of smartphones, that is a lot of one's driving time.

The AEB Auto Emergency Breaking is becoming a vital part of the NCAP (New Car Assessment Programme). If you are unfamiliar with NCAP, this is a European car safety performance assessment program and every car that is ever sold to the European Union must go via this rigorous testing.

They also test the lane support system, or the ability to stay within marked lanes. All these user cases need a front camera and most cars are also equipped by some sort of radar in order to get even better data about the obstacle distance.

The future of the ADAS and AD autonomous driving is more sensors, more cameras up to eight end even twelve sometimes as well as one or more Lidar (Light Ray Radar), all necessary to get you to Level 4 self driving where driver attention will not be needed. Yes, that means you will be able to nap when the car is driving you. All this means that companies like Xilinx have huge potential growth as they will play a crucial role with their ASICS and FPGAs in these cameras, Lidars and other sensors. The image below shows all the markets where Xilinx has a solution, and this is a lot of new business that the company can and is reaching today. 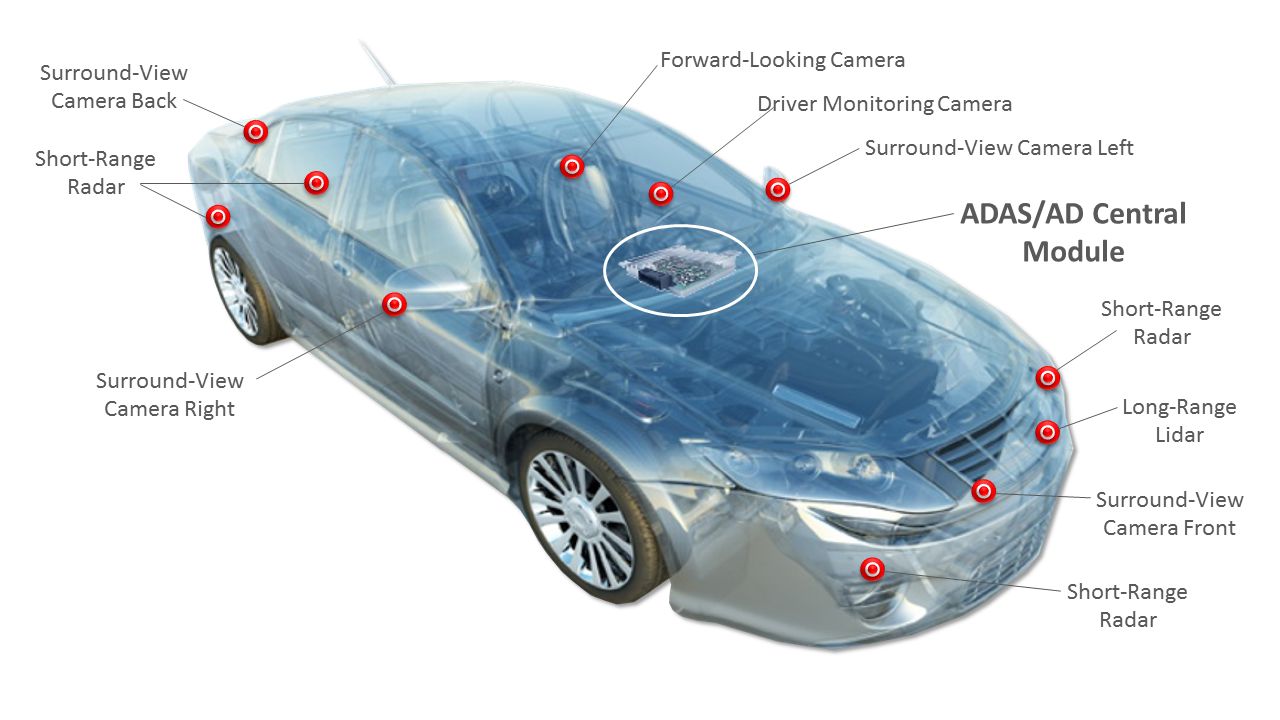 Unfortunately, this starts with expensive cars and bear in mind that Tesla S 75D with enhanced  auto pilot and later full self driving now sells for a bit more than $70,000 and even the affordable Tesla 3 - "$35,000 USD“ is at least $43,000 USD and with a full self driving (still pending) option the price jumps to $52,000. We would not call this a mainstream price.

Thanks to brands like Honda, Level 2 today and level 3 and 4 in the future will get to a normal people’s cars rather shortly. Honda wants people who spend $20,000 to $30,000 survive as they might start making and spending more money on their cars in the future. That is the big logic behind ADAS and later AD. Honda has the Level 2 is their Civic in Europe and USA as well as Level two in most CRVs, Acords and Pilot since 2016.

The video below shows how NCAP is testing and how Autonomous Emergency Breaking is working in the real life simulation.