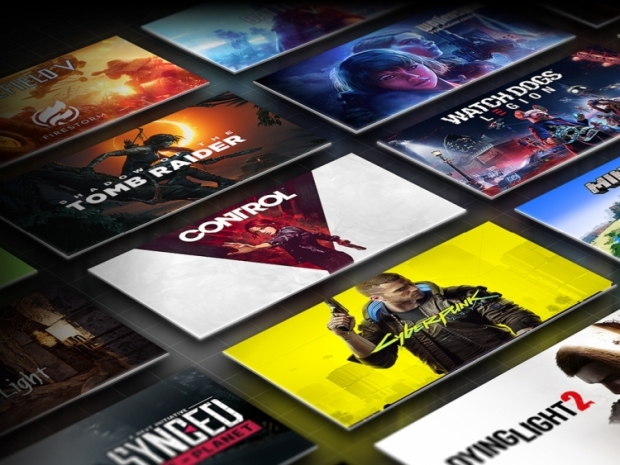 Nvidia’s Turing architecture has brought real-time ray tracing to consumers, and last year’s Battlefield V was the flagship game supporting this technology, which was previously reserved for professional graphics and off-line rendering for decades.

However, there is still a big misconception to overcome - the notion that one needs a GeForce RTX 2080 Ti to experience real-time ray tracing. In fact, a GeForce RTX 2060, which costs around $300, offers good ray tracing performance for many gamers.

This coverage might appear one-sided as AMD currently doesn’t offer hardware that accelerates the DirectX Raytracing industry standard. Both Radeon VII and the recently introduced Navi-based RX 5700 just cannot run it. Once AMD joins the ray tracing game, which they will at some point in 2020, we will be eager to check the state of affairs.

Just recently, one of the biggest blockbuster games with ray tracing support entered the fray. Call of Duty: Modern Warfare is one of the best selling games of 2019, and almost every first-person shooter lover ended up being a customer. It offers a single- and multi-player experience, and it is a great game with exceptional graphics. Activision, Infinity Ward, and Beenox, the companies behind this big title, chose to use ray-traced shadows to create realistic lighting. The end-result is far more accurate lighting and more immersive experience. 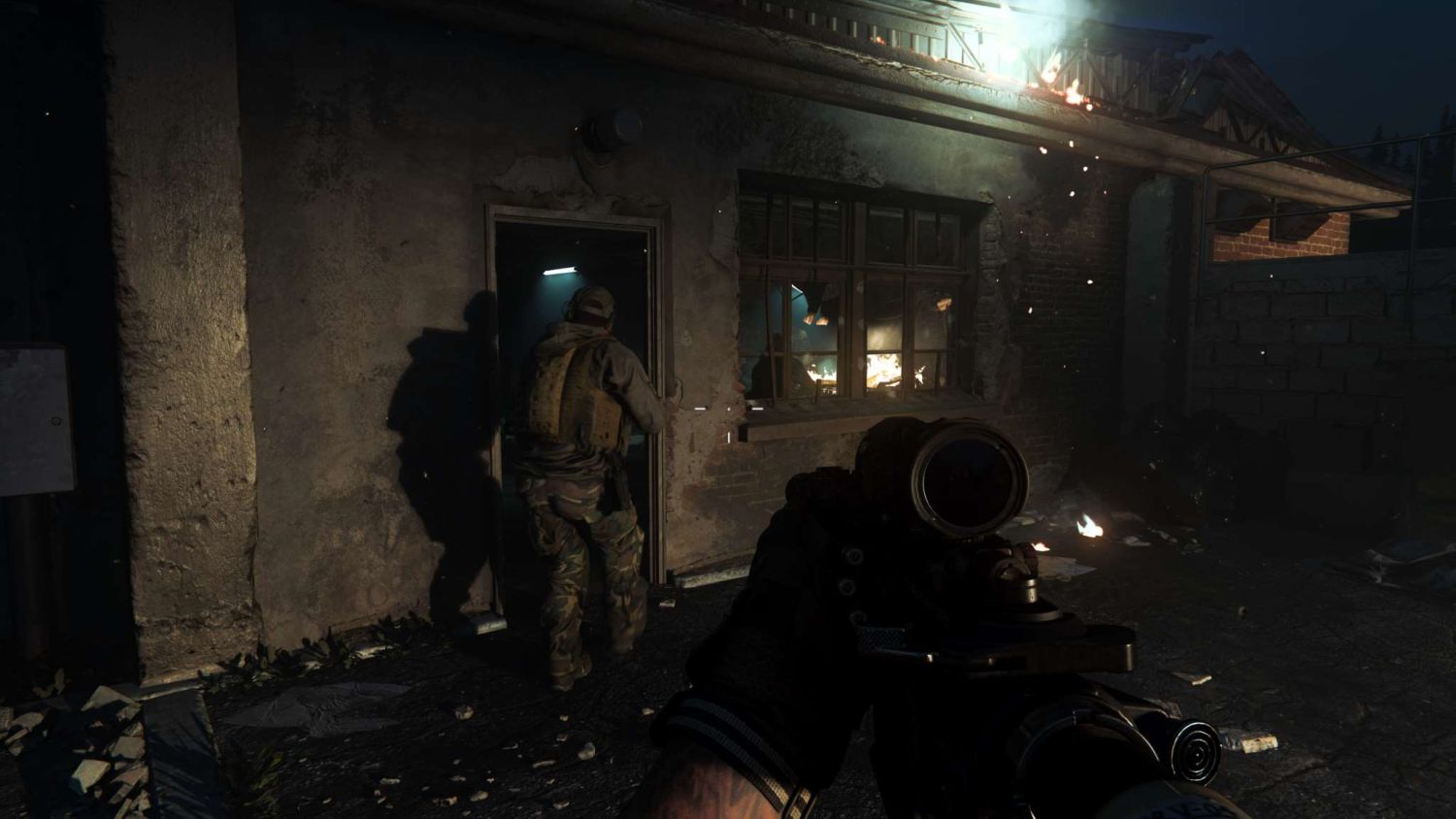 Call of Duty: Modern Warfare features both ray-traced point light shadows and spotlight shadows. Ray tracing produces shadows that mimic what you see in real-life: shadows with proper contact hardening as well as soft edges as you get further from the shadow-caster.

Modern Warfare also happens to be the largest game we ever downloaded, but once you try the 108 gigabytes of graphics greatness, you can get a feeling of what the fuss is about the game, and why it’s so big. At this time, I can only concentrate on the single-player mode, and I must say that the storyline is very well thought out and addictive.

Chasing terrorists in urban areas of the UK felt a bit too real, but we won’t get into politics here. Call of Duty: Modern Warfare is fiction, nothing more, but it is one truly great FPS. The gameplay was enjoyable for the author, who has more than 20 years of experience playing these games since the original Call of Duty and much before that. I played the original Wolfenstein 3D and owned the first 3D accelerator cards from 3DFX, Nvidia, ATI, and Matrox in the late nineties and early 2000s.

We are in the second year of real-time ray tracing, and it is worth noting that since the launch of the first ray tracing capable hardware in August 2018, the drivers, engines, and overall real-time ray tracing performance based on the driver performance data has increased in existing games. We have also seen the broad adoption of DXR support with game engines and a growing pipeline of AAA games that will adopt this technology.

Nvidia’s second-generation ray tracing cards based on Turing sport a “SUPER” designation to denote they’re improved designs, with added features such as GDDR6 memory. However, instead of focusing on the new series, we wanted to spend some time to check whether or not a decent ray tracing experience was possible on a $300 GPU, the GeForce RTX 2060. This card originally launched in mid-January 2019 and managed to gain eight to ten percent of ray tracing performance over the last three quarters.

If you compare the results with the 417.71 driver from January 2019 and the current 440.79 driver from October 22, 2019, the GeForce RTX 2060 gained ten percent in Battlefield V and Metro Exodus and eight percent in Control.

The performance gain is a combination of many factors. A few chats we had with Nvidia implied that besides the gains from the internal software developers and driver teams, engine and game developers also learned how to optimize performance for real-time ray tracing. It is all about understanding the pixels and the scene, and this was the key to gaining performance and optimizing future and existing titles. 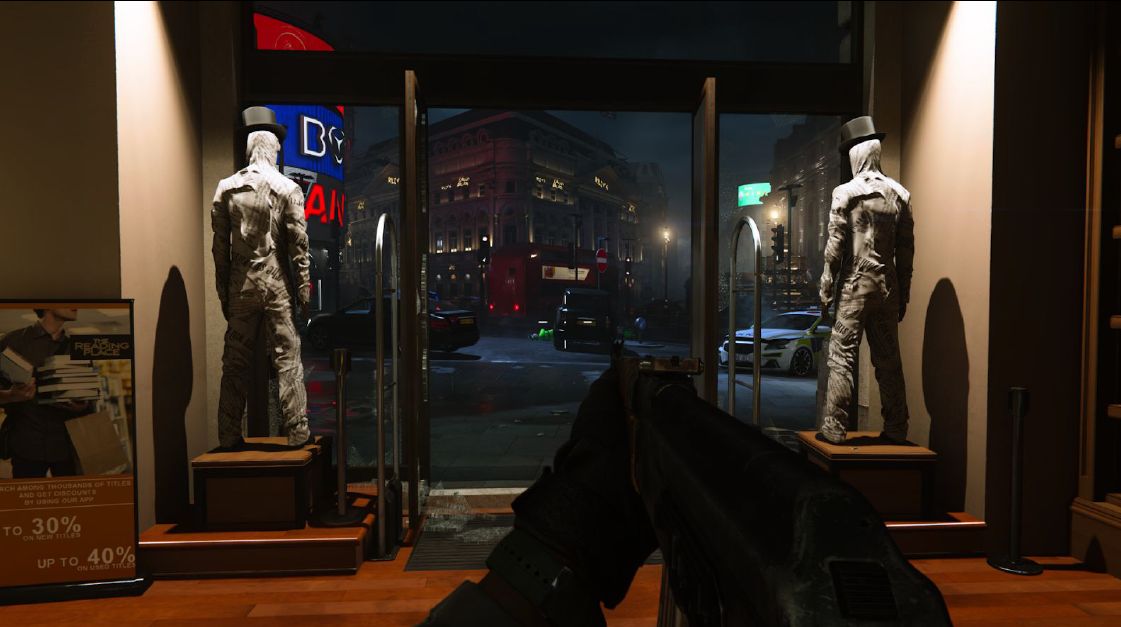 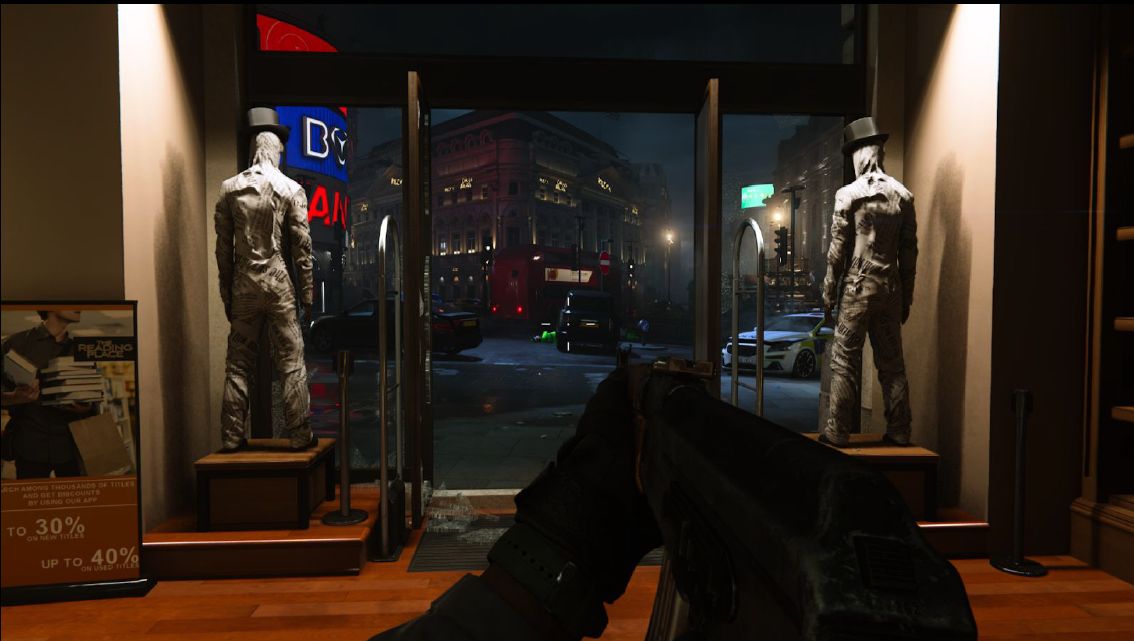 Adding these numbers gets us to $889,56, a bit under the magic $900 figure. Our test system had a better CPU, but all in all, it should not be far off from what one can expect from this PC.

We spent a few days playing popular ray tracing enabled titles on the GeForce RTX 2060, and we got to enjoy a surprisingly good gaming experience.

I already spent some time chatting about Control, and you can see it via this link, but I want to mention that with GeForce RTX 2060 1920x1080, high preset, High ray tracing, with DLSS one will get more than 70 FPS on average. Our configuration included the Intel Core i9 9900K processor and 16GB RAM.

Battlefield V plays well on the GeForce RTX 2060 1920x1080 high preset, high ray tracing, with DLSS, and delivers about 70 FPS. The FPS will depend on the scene, but we never saw performance dropping below 60 FPS, and it was getting to 80 plus in certain scenarios.

Now, let's spend some time with the star of the show, Call of Duty: Modern Warfare. Let’s see if we can run the latest AAA title with ray tracing on the $299 GeForce RTX 2060 card.

The answer is yes. Call of Duty: Modern Warfare at 1920x1080, max settings, ray tracing on performed better than expected.

On average, we scored more than 75 FPS, and in some scenes, the average result was close to 80 FPS. Shadows look way better with ray tracing.

Let’s spend some time with this and get into more detail. Chasing terrorists in the UK will get you into a clothing store. Two mannequins at the shop entrance are casting a big dark blob without ray tracing. Once ray tracing is on, the shadows become much more realistic and accurate. 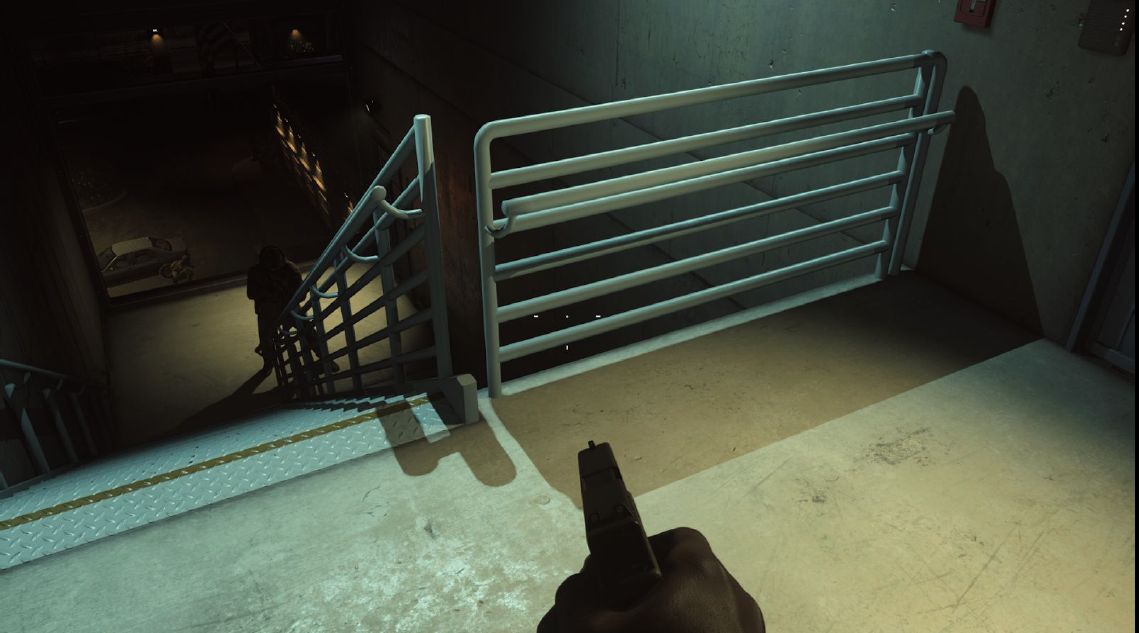 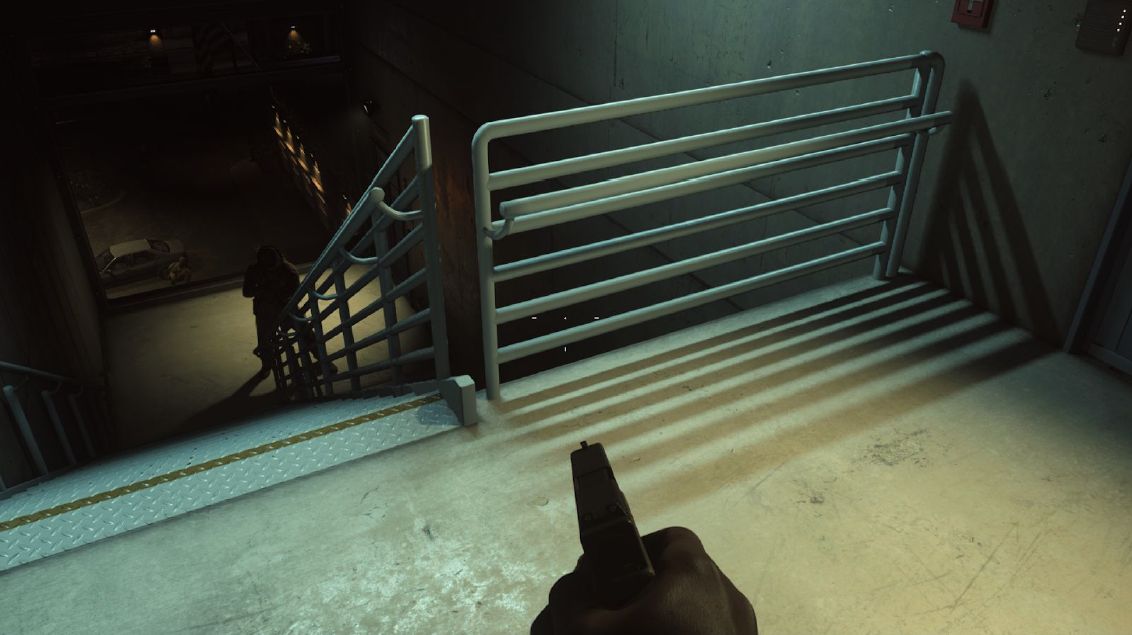 The second great example is the staircase fence. Without real-time ray tracing, the fence casts a very inaccurate shadow block. Ray tracing lets the transparency in between the bars do its job on the shadows as well.

Ray tracing is real and it is available at a mainstream price. No, users don’t have to buy a flagship $1,000 graphics card to enjoy ray tracing, at least not at 1080p. According to Steam, 64.58 percent of users have 1080p monitors.

Consoles will get real-time ray tracing, obviously at much lower details compared to a gaming PC, but this is a clear way forward for the graphics and gaming industry. Ray tracing produces much more realistic imagery than rasterization. Without it, gamers lose the most immersive, realistic and eye-pleasing way to enjoy games. One can use a single word to describe it - immersive.

The general conclusion is that mainstream gaming at 60 FPS with ray tracing is available on hardware such as the GeForce RTX 2060, and no, you don’t need a $1,000 graphics card to enjoy it.