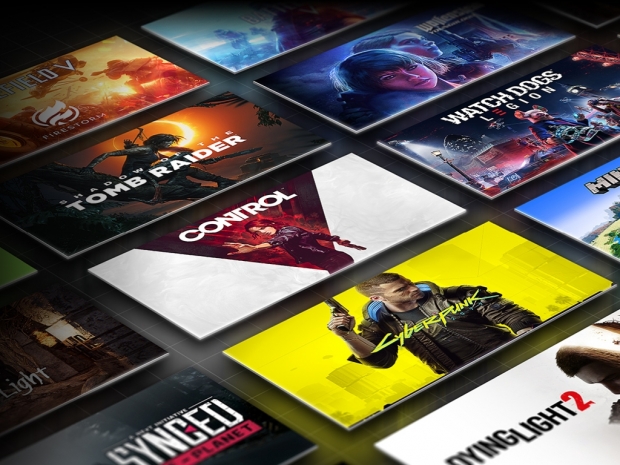 Today, GeForce RTX 20-series GPUs based on Turing are powering real-time ray tracing in the latest games with their dedicated RT cores, allowing the graphics card to simulate light bounces in real-time with amazing efficiency. Real-time rendering coupled with real-time ray tracing was unheard of before NVIDIA Turing came along.

Anyone who says real-time ray tracing is not here yet has not been paying attention – and probably doesn’t have a solution for ray tracing yet. Industry standard APIs are in place, developers are already on board, massively popular games are out with more coming, and ray tracing momentum is there.

Bear in mind that people who buy GPUs in 2019 will likely keep them for at least three years or so, roughly, until 2022. Buying a graphics card that doesn’t support ray tracing today is voluntarily going to hold back your gaming experience in the next few years.

What is ray tracing?

Ray tracing is a rendering technique that generates an image by tracing the paths of light in a scene and simulating the effects of the rays as they encounter virtual objects. Any given light ray can bounce, refract, reflect, and be partially absorbed by the material. That is what makes it hard, and this is why NVIDIA RTX hardware was created, especially for solving this complex problem. Today, GeForce RTX 2080 SUPER, 2070 SUPER, as well as 2060 SUPER, already offer great ray tracing effects for recent games. There is a bit more about ray tracing from Tony Tamasi Nvidia's VP of technical marketing in the video below. 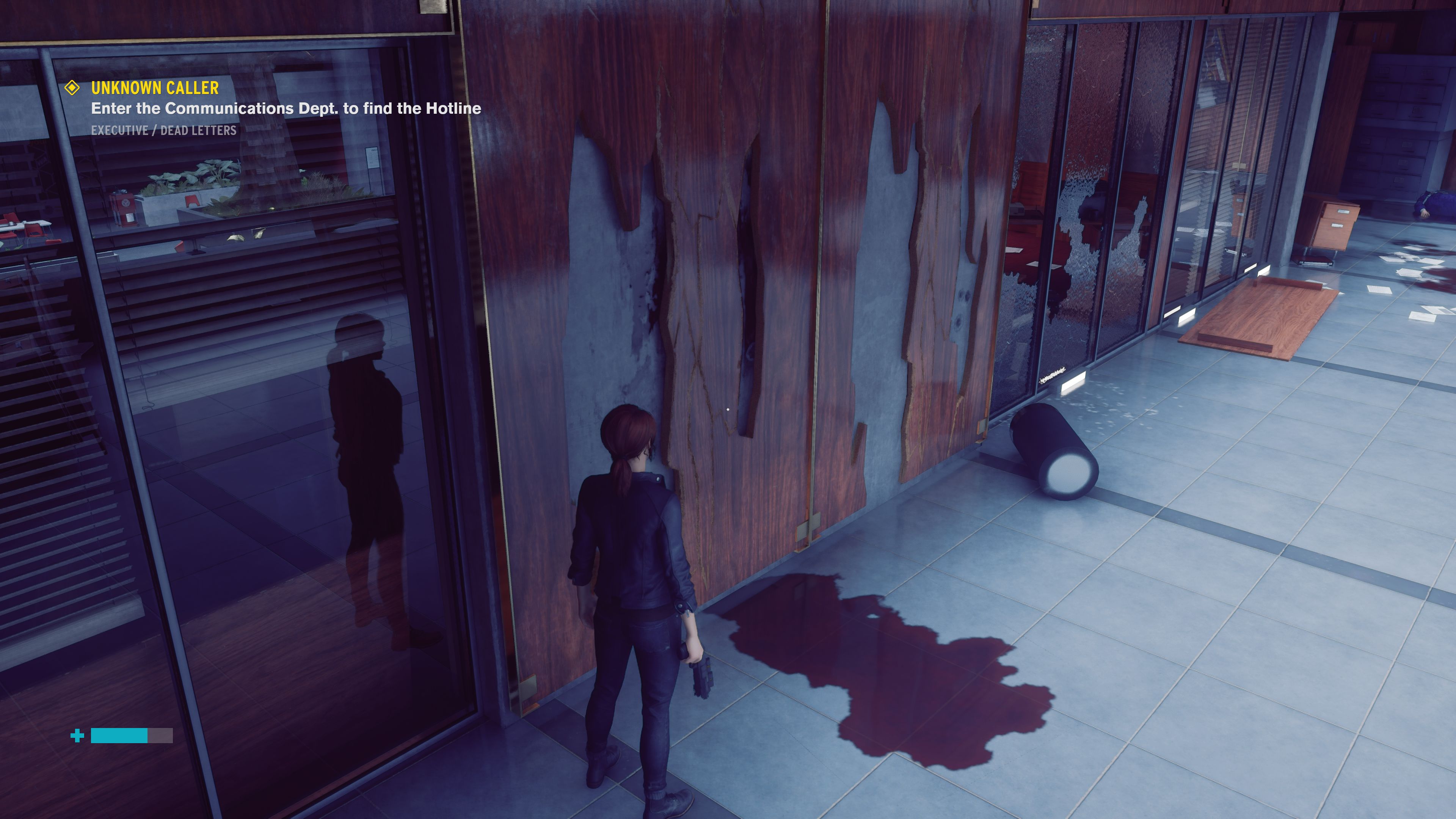 Big AAA titles are out, more to come

First, Microsoft had to embrace ray tracing in their API via DirectX ray tracing (DXR), and it did so last year before NVIDIA RTX hardware was launched. Vulkan is an alternative API that also supports ray tracing. The next step was to work with game engine developers to enable ray tracing, and this was a learning curve for both game engine developers and hardware manufacturers. Today all major engines support ray tracing, including Frostbite (Battlefield V), Unity, Unreal, REDengine 4, ‎Northlight (Control), 4A (Metro), Id Tech (Wolfenstein), Luminous Engine (Final Fantasy and the Backstage demo) and many others.

The first time I saw Battlefield V and the quality of fire and physically accurate reflections, I became a believer. The game uses DXR raytraced reflections and NVIDIA DLSS (Deep Learning Super Sampling).

Shadow of the Tomb Raider did great with well, er, shadows, but didn’t use reflections. Metro Exodus included ray-traced global illumination. And the game Control came out to show us the way ray tracing is meant to be played. Control includes ray-traced reflections (and transparent reflections), shadows, and global illumination, a testament to the rapid progress developers are making with implementing and optimizing ray tracing.

The next big one, Call of Duty: Modern Warfare, is just around the corner, and the previews of the ray tracing in-game look great with ray traced shadows. Keep in mind that the biggest titles, such as Battlefield V or Call of Duty: Modern Warfare, always launch in the holiday season simply because people like to spend money on stuff then. And recently news broke that NVIDIA has its own studio that will be dedicated to updating existing games to ray tracing.

A decade ago, GPU manufacturers wanted to do anti-aliasing. Many voices were raised against that, as the technique cost too much performance. Computer gaming enthusiasts don't like to lose frames even if that performance loss delivers a much better picture.

Anti-aliasing is a method used to remove aliasing, jagged and pixelated edges in computer games. Unless one draws a straight line, some pixels feels out of place in a curved line as they are created as the collection of squared pixels. Anti-aliasing is designed to smoothen the image and make the picture better but, in some cases, it doesn’t create such a dramatic effect.

The first NVIDIA card to support it was the original GeForce (NV10) launched exactly twenty years ago in Q3 1999. Over the last two decades, the anti-aliasing has evolved all the way to Turing / GeForce 2000 and Super series with DLSS (deep learning super-sampling). Using AI (Artificial intelligence), “perfect frames” are fed to the supercomputer. The supercomputer trains the DLSS model and compares the trained results with images generated by the graphics card. The final results are better-looking pixels and better overall result.

Anti-aliasing makes the picture looks better, but ray tracing has much more dramatic effect. Ray tracing is very visual, and once you walk by a window that reflects everything in the world, not just the elements that can be seen on the screen, your brain immediately realizes that this was the piece missing to make gaming more immersive as it feels natural to see these realistic types of details.

Ray tracing is getting a reputation that just like anti-aliasing, it will cost you some performance, but that's the price to pay for creating a much better picture and gaming experience. And just like anti-aliasing technology has evolved, so has ray tracing. EA/DICE have already updated the ray tracing in Battlefield V with smarter algorithms that now send more rays to reflective surfaces and fewer to rougher surfaces, increasing performance without changing visual quality.

Techniques like this are why mainstream/performance cards such as RTX 2060 can play ray traced enabled games at 1080p at healthy frame rates. Ray tracing doesn’t need the top-of-the-line card to get a great experience for today’s ray traced games, real-time ray tracing is here on mainstream solutions too.

The argument to wait is not a convincing option. Every generation for any tech product is traditionally better, faster, and offers more frames for fewer dollars. With “wait for” in mind, a consumer could never buy a GPU, car, TV set, or any piece of technology, as the next one is likely to be better.

Who better to ask about the importance of ray tracing in the future of gaming than Tim Leland, Vice President/GM, EA Frostbite and a GPU veteran:

It is all about the ecosystem. NVIDIA has enabled real-time ray tracing hardware. Developers started making games, and already within a year, the games work well on mainstream GeForce RTX 2060 cards. The technology of any kind always starts with the highest end; let’s call it BMW 8, and within time it scales down to BMW 3, something that many can afford.

Things will get even better in the future, and there will be more titles that will be great to play on all RTX graphics cards.

Let me finish with Control. The game looks astonishing. The reflections in the mirror, and even on the floor, gives a never before experienced feeling. Once I got rid of the bad guys, I just ended up walking down the corridors. Glass, wood, metal, concrete, leather, shadows—it all looks spectacular! Control almost looks like a ray tracing technology demo. 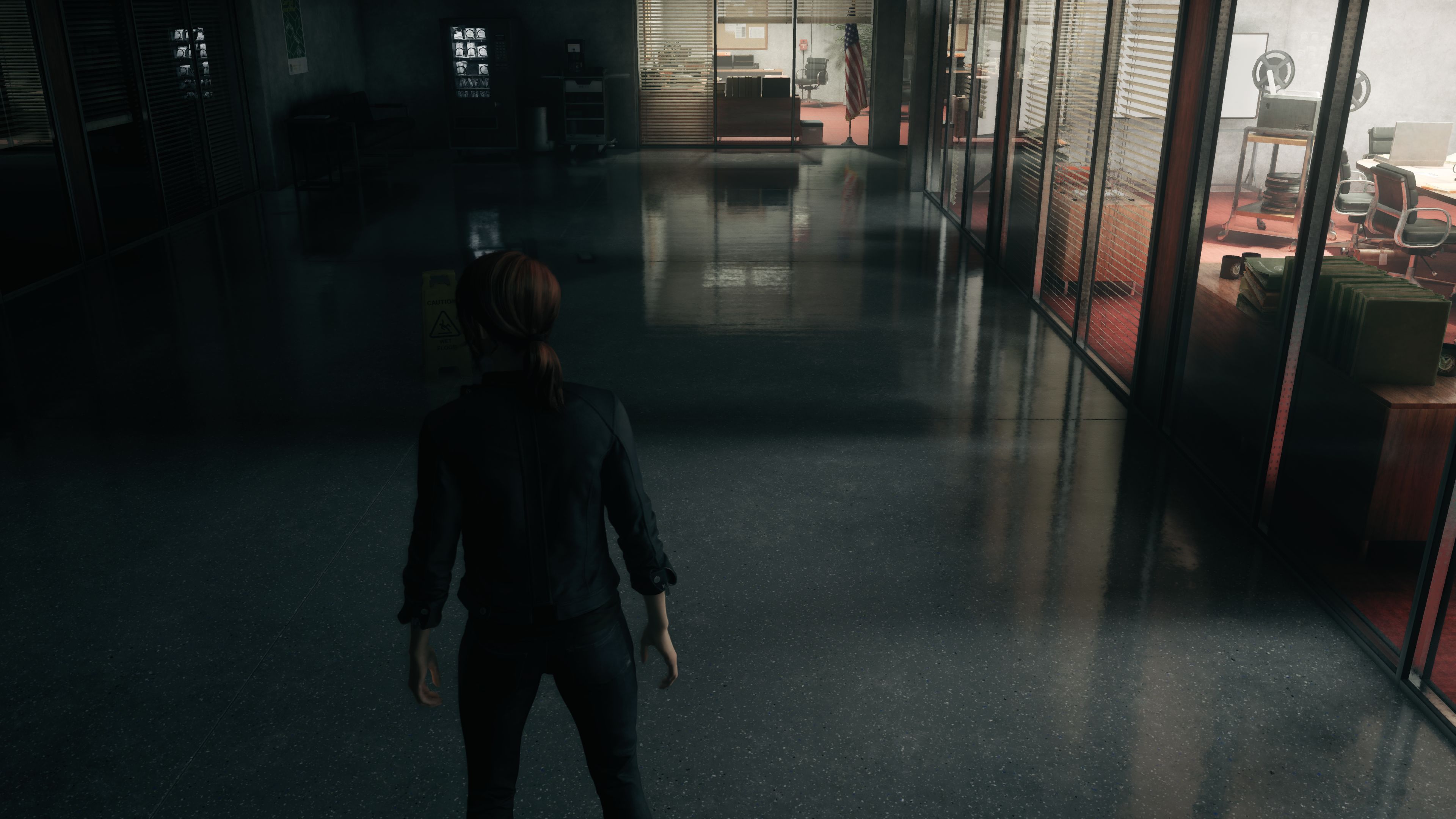 Ray tracing is real, it's already happened, and more and more games are embracing the technology. New games are coming with ray tracing, and having the hardware today will make your games look like they never have before.

Last modified on 22 October 2019
Rate this item
(18 votes)
Tagged under
More in this category: « Custom Radeon RX 5500 from XFX smiles for camera Nvidia releases Geforce 440.97 WHQL driver »
back to top