Futuremark has been working hard on its new 3DMark benchmark for a while and is now ready to show at least a part of what we can expect from it. The company has released a new Fire Strike trailer showing a short segment of the Fire Strike DirectX 11 benchmark demo.

According to Futuremark, the Fire Strike demo is a DirectX 11 benchmark that uses techniques like tessellation, dynamic particle illumination and shadowing, smoke simulation using grid-based fluid dynamics, volume ray casting with shadows as well as a wide variety of post processing effects like depth of field, blooms, distortions and lens effects, for real-time graphics with detail and complexity far beyond anything that can be found in other bechmarks and available game titles.

The trailer shows a short segment taken from that Fire Strike demo using Extreme present and rendered natively at 2560x1440 resolution. It does look impressive and we suggest you check it out at a high-resolution setting.

Fire Strike is actually one of three tests that will be avilable in the new 3DMark. According to our info, if all goes well at least, we could see the new 3DMark before the end of the year.

You can check out the new trailer below. 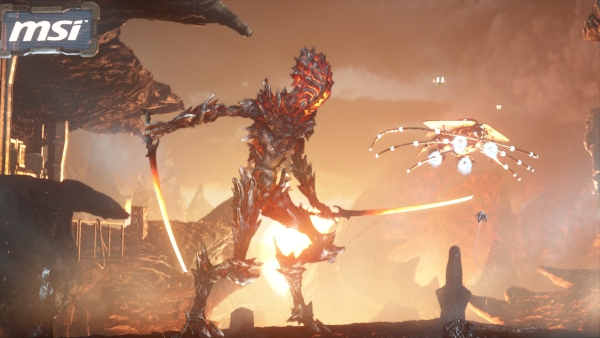 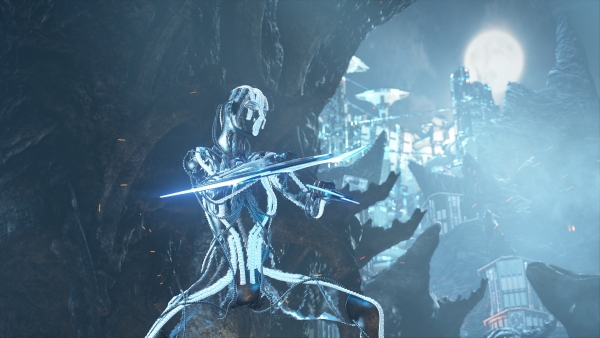 More in this category: « Microsoft escapes injunction in Motorola patent troll OUYA shipping on time »
back to top