It is no secret that Xiaomi wants to be the Apple of China, but so far it has stayed away from the tablet market. The company made a name for itself with high-end Mii phones, which proved quite successful in mainland China and several other markets. Now it has a tablet of its own, the Mi Pad.

It looks like the lovechild of an iPad mini and an iPhone 5C, so it should be ok in the aesthetics department. However, Xiaomi is all about offering great specs at an affordable price and the Mi Pad does just that. 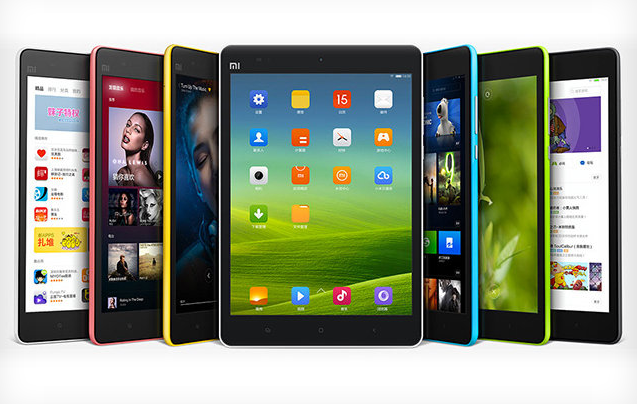 The tablet also features a microSD slot, 8-megapixel camera with five-element f/2.0 lens, 5-megapixel front camera and a beefy 6700mAh battery. It is also available with 64GB of onboard storage. It also features 802.11ac WiFI and Bluetooth.

The OS of choice is a new Applesque version of MIUI, so the launcher resembles iOS, sort of.

No word on global availability just yet

The only problem with the Apple of China is that it is the Apple of China, hence Xiaomi gear is relatively hard to come by in most parts of the world. The company isn’t saying much about its plans and for the time being the Mi Pad will be available only in China.

That’s a shame, because it looks like a nice toy with a good price tag and a very powerful SoC. Hopefully other hardware makers will take notice. We're still waiting for the Nexus 8 and Nvidia is working on an 8-inch Tegra K1 tablet, too.

Last modified on 15 May 2014
Rate this item
(0 votes)
Tagged under
More in this category: « Nvidia working on Shield Tablet Google developing Project Tango tablet »
back to top