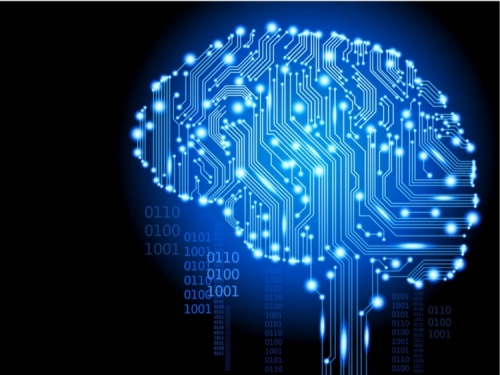 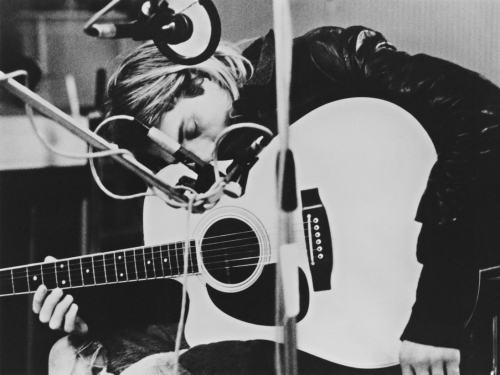 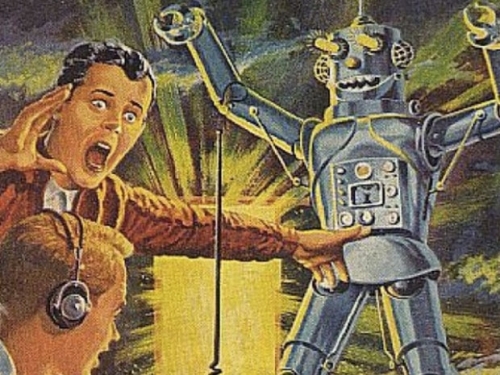 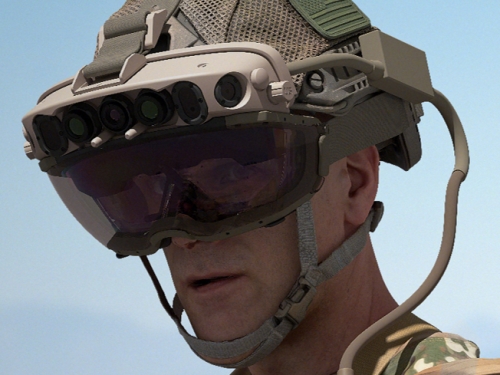 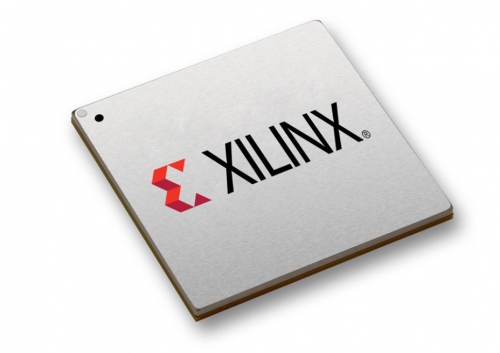 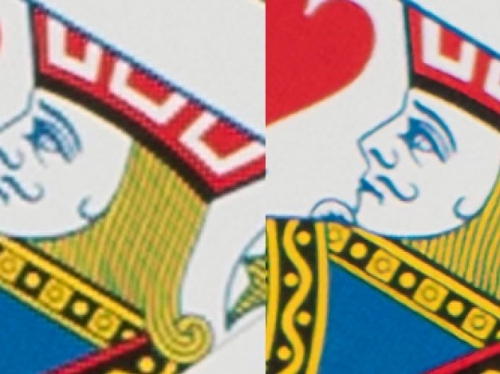 Adobe's Super Resolution is rather good 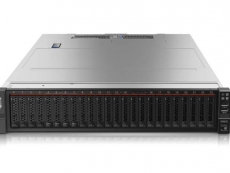 Intel has just officially launched its first server products built on its 10nm process node and its partners have issued their server-based products. 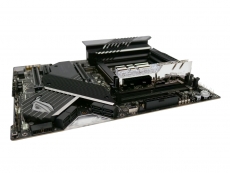 G.Skill has released a series of new high speed DDR4 kits aimed to be used on Intel's new Z590 platform. These kits will be a part of G.Skill's Trident Z Royal, Trident Z RGB, and Ripjaws V series and reach speeds of up to DDR4-5333. 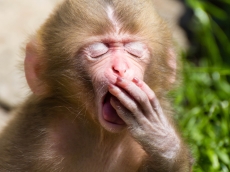 Rocket Lake-S a bit of a yawn for reviewers

Tests do not match the marketing claims

Retail availability for Intel's 2021 gaming CPU lineup, codenamed Rocket Lake-S has started and it is fair to say that the reviewers are not impressed. 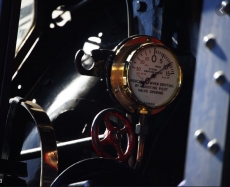 Alienware has an AMD option

Dell's next Alienware M15 will ship with an AMD Ryzen 5000 CPU, in a move which is rather bad news for Intel. 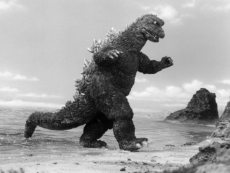 Raptor Lake in the pipeline

Intel's 13th-gen model, Raptor Lake processors, have been mentioned in official documentation, indicating that they are indeed in the pipeline. 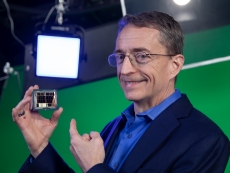 Keeping the fabs, IFS, and more

During its presentation, Intel's new CEO, Pat Gelsinger, shared his vision of Intel in the future, including details about the 7nm manufacturing process and next-generation Meteor Lake CPUs. 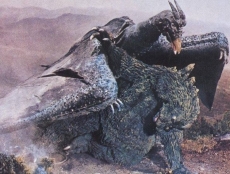 So much for new architecture

New benchmarks which have tipped up online have shown some embarrassing facts for Intel's new Rocket Lake-S architecture. 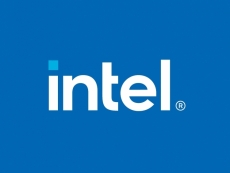 While Rocket Lake-S has just been announced, we now have new rumors about Intel's 12th gen Core Alder Lake-S CPUs, which could bring as high as 20 percent higher single-thread IPC improvement, support for both PCIe 4.0 and PCIe 5.0, as well as DDR5 memory support. 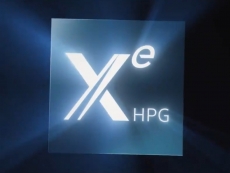 During its GDC 2021 Showcase, Intel has released a teased its upcoming Xe-HPG DG2, a gaming-oriented discrete graphics card that is based on its Xe architecture. Spotted inside the teaser is a hidden message that points to a scavenger hunt which will kick off on March 26th. 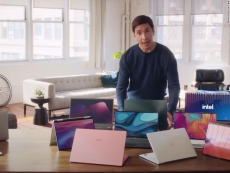