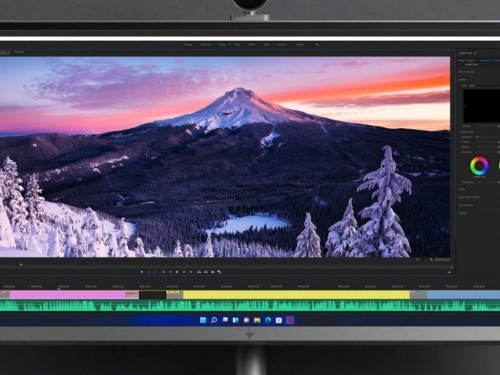 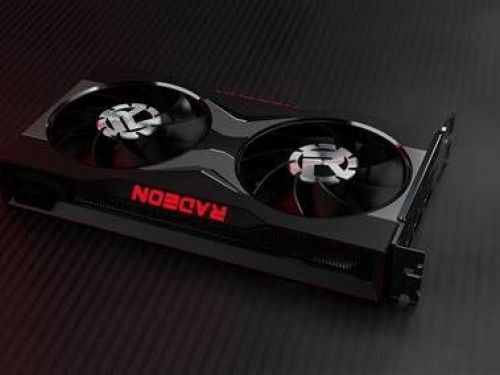 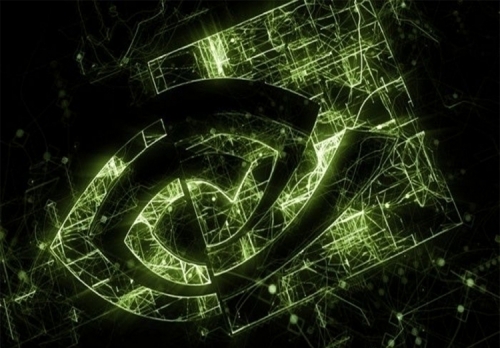 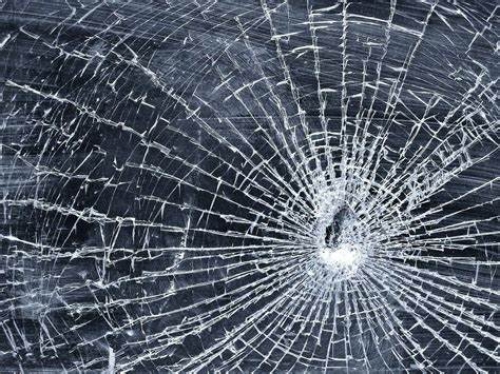 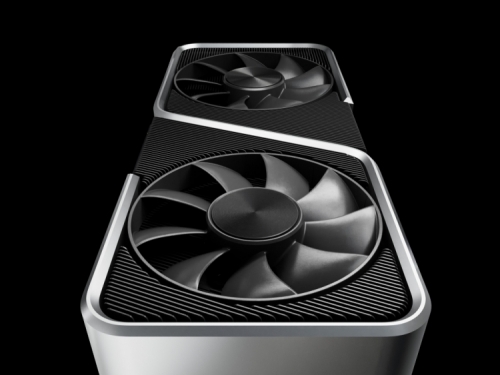 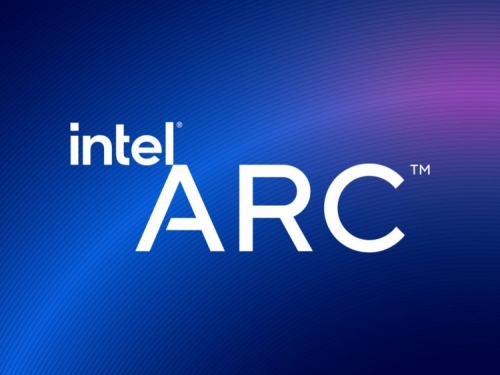 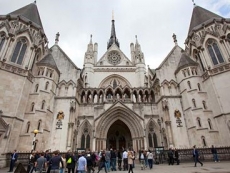 So they can't be trolls either

The UK Court of Appeal has ruled that AI cannot invent new patents under British law. 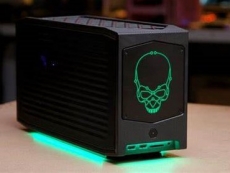 Rather good but very pricey

Intel's NUC 11 Extreme mini PC, otherwise known as Beast Canyon, has launched to retail, at a price much higher than Chipzilla promised. 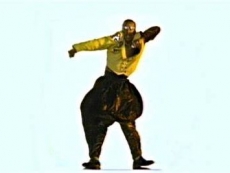 Seagate said that it is already working on 2nd generation HAMR drives with 30TB capacity. 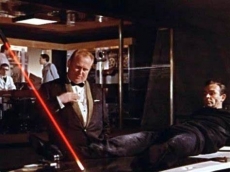 While Big Tech rails against ad blockers as a way of undermining Internet business models, US spooks and law enforcement have quietly installed ad blockers to prevent an obvious security threat. 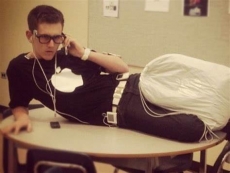 The software geniuses who bought you a watch app which could not handle summer time, have now said that a device restore will tigger its premium music product software. 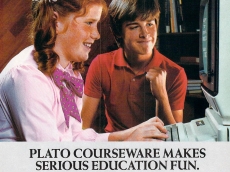 No idea about directories, folders, or files

Having moved from generations who were frightened to touch computers because they were frightened something would go wrong, The Verge reports that professors are increasingly seeing the rise of a generation that can’t understand even the basic fundamentals of how computers and operating systems work. 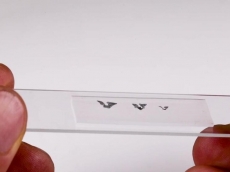 Microchip with wings is the smallest flying structure

Small as a sand grain

A winged microchip, the size of a sand grain, is being billed as the smallest ever human made flying structure. 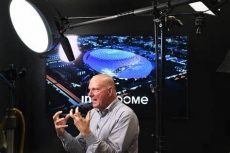 The shy and retired former Microsoft boss Steve “there’s a kind of hush” Ballmer has a new obsession – toilets. 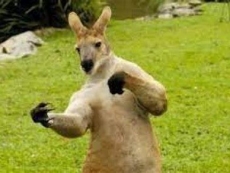 The Commonwealth Bank of Australia accused Apple Inc on Thursday of uncompetitive behaviour over control of payments on its phones, which have grown to about a third of all in-person payments the country's largest lender processes. 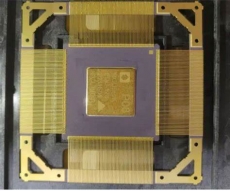